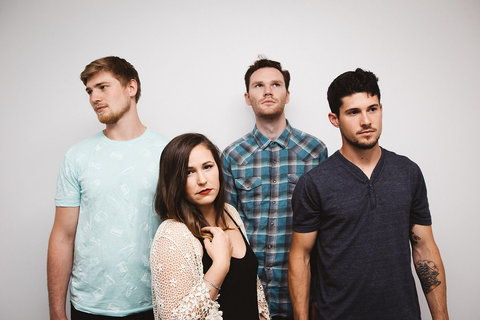 Event Photo Galleries (3)
Since their inception in 2013, Lovecoast has been delivering a new sound that won't go unnoticed. Their blends of old soul, fresh pop and infectious beats has landed them on line-ups such as Pemberton Music Festival 2015 and Juno Fest 2016. 'Chasing Tides,' the band's 5 song EP produced by Juno nominated Tom Dobrzanski (Hey Ocean, Said the Whale, We are the City), is a strong testament to their hip-swaying abilities and tight musicality. Lovecoast's fresh vitality and dance driven nature is the result of five unique dispositions coming together as classmates and taking their music far beyond the classroom. With their eyes set firmly on the horizon, Lovecoast is an up and coming Canadian band to watch.
No audio samples have been linked to this profile.