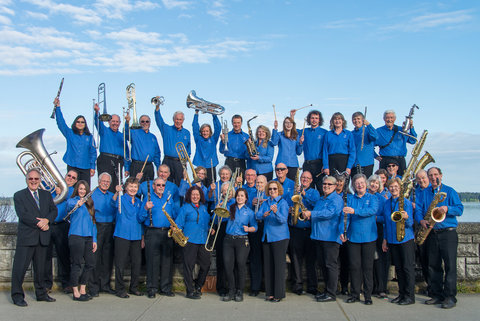 Bruce Ham
brucegham56@gmail.com
778-351-4500
Contact Info
Past Shows (3)
The Sidney Concert Band is a 40-member community concert band where musicians of all ages gather to enjoy playing music while endeavouring to better the musical capabilities of the members.
No audio samples have been linked to this profile.

Status: Available but Seeking Musicians
The Sidney Concert Band starts it's 2018-19 season on Monday, September 3. Rehearsals are every Monday night from 7 to 9 pm at the Peace Lutheran Church - 2295 Weiler Ave. in Sidney. Everyone is welcome but we are especially looking for percussion and french horn players! - Last confirmed Sep. 3, 2018
Submit info on this band to our admins