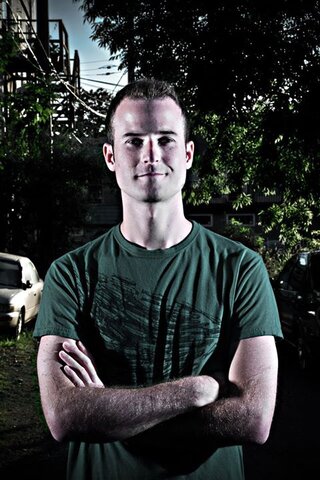 Event Photo Galleries (1)
DJ Dubconscious has come to represent both the east and the western coast of Canada. Born in Toronto & raised on the jungle & drum’n’bass sounds permeating the city in the late 90s & early 2000s, he developed a taste for hard beats drenched in reggae vibes. has appeared at numerous music festivals including BC's Shambhala, Bass Coast, Diversity, He curates a Sunday night weekly at The Keefer Bar in Vancouver, and was also running an all-vinyl reggae & dancehall weekly, Wax Wednesdays, up until the Waldorf Hotel's unfortunate closure.
No audio samples have been linked to this profile.
No member roster has been entered (to link to musician profiles.)
Status: Unknown
- Last confirmed May. 5, 2014
Submit info on this band to our admins