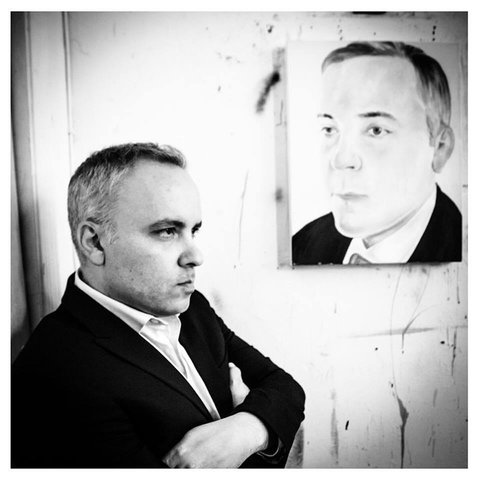 Noah has played with all the following bands plus many more.

Noah Becker is a founding creator of westcoast hip hop with DIGG the first live hip hop group in Canada which was an innovative mixture of live Jazz musicians and DJ's. Mr. Becker is also a magazine publisher with his art magazine http://www.whitehotmagazine.com. As a Jazz musician Noah has recently recorded his second album as a leader entitled "Noah Becker with Brad Turner and Terry Deane" the album is for sale on itunes or by contacting Noah directly. Groups such as the great hip hop collective Swollen Members and the teenage sideman Moka Only could be seen in the audience at DIGG shows in the mid 1990's taking notes at DIGG long before westcoast hip hop broke out and blew up. SCRIBE the leader of DIGG can be seen roaming the city of Vancouver in search of inspiration for his lyrics. Solo projects resulting from DIGG are the magnificent diva of hip hop: Kia Kadiri and the incredible Greenlaw featuring ozzie fromerly of Digg with the amazing Skyla J on vocals. The historic effect of the hip hop collective DIGG is a result of the legacy of it's memebers and the paradigm shifts of the era it was born out of. It's members continue to create new sounds for your earholes and your minds.