tipthescalesband@gmail.com
Contact Info
Past Shows (2)
Tip The Scales all started because of the internet.

Feeling determined to give music another shot, Ian posted ads on usedvictoria.com in dec 2013.
One of the first responders was Tanner and what started out as an audition for Ian on vox in Tanner's metal band "Pledge of arrogance" turned into a musical bond over progressive metal.

Ian and Tanner began jamming in 2014 with just guitars at first. After a few weeks, Tanner offered to switch to drums and around the same time another response through the ad brought in Tom.

Tom began learning bass parts to songs that Tanner and Ian were composing but later found his true passion in only doing vocals.

Richard joined the band in early 2016 and quickly learned their songs and started contributing to the writing process.
No audio samples have been linked to this profile. 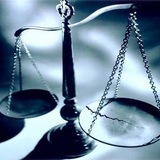 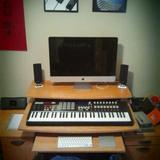 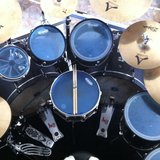 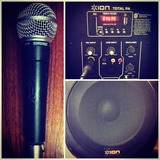 Status: Available for Shows/Gigs
- Last confirmed Jul. 28, 2018
Submit info on this band to our admins