I'm 27 years old and have been playing guitar for 13 years in several bands both in canada and abroad. I have dozens of riffs and song ideas but need to jam them out with others and help piece together coherent songs. when I write songs I can't stop thinking about having harmonized guitar parts, poly-rhythmic drum patterns, and multi-layered vocals.
I love music that's creative and on the cutting edge of what's current.
I don't care if you think it's a stupid name for a genre but all things djent and groove metal are right up my alley so if you're interested in writing that style drop me a line.

I play drums too, which has really helped me write in odd time signatures, polymetered rhythms and enables me to think outside the box when it comes to playing metal. Have played in several bands over the years but the chemistry has never really meshed. Looking for folks who are similar in age, musical ability and style, who are responsible, straight-edge, technical, and willing to commit to weekly jams. 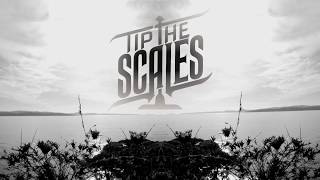