from Victoria BC
Broken Up - Confirmed: Jul. 15, 2014 (Archived)
The Wanted was a group primarily located in the Langford/Colwood/Metchosin area(today's Westshore), although we did play the Club Tango and Mount Doug High School, as well as the odd community hall. The band was a blend of blues and top 40 as well as a few originals written by Richard Moore. We had a revolving door of keyboard players and bass players until Al Kerr settled in on bass and Bob Allin on keys. Contrary to popular beleif, The Blues X 5 were not the only blues band in Victoria at the time, as the Wanted began to lean more and more into the blues area. Our primary haunts were the Luxton Hall and the Langford Legion. I have a memory of Richard Moore's mother, acting as a chaperone at Luxton Hall, checking purses etc. for liquor. The band broke up through mutual agreement, and we all moved on to other groups. George K. 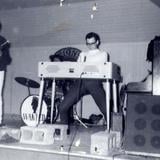 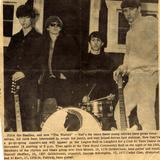 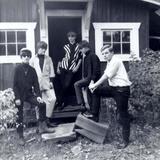 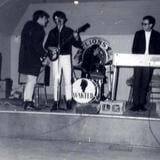 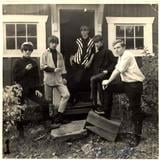 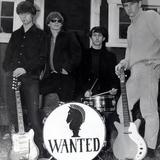 Status: Broken Up
- Last confirmed Jul. 15, 2014
Submit info on this band to our admins