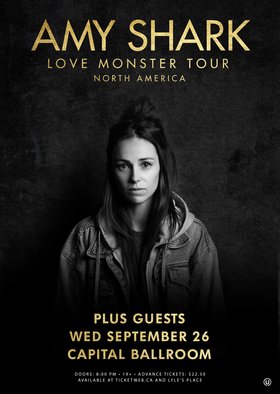 Music: Pop / Rock / Indie
Gold Coast born and bred, the musically contemplative and soulfully brooding Amy Shark can best be described as the creatively complex girl next door. Her single "Adore" was added to triple j almost immediately after release, with the station singing its praises and adding the track to their high rotation and she featured prominently during October as the triple j Unearthed Artist of the Week.

Coming in at #2 on triple j's Hottest 100, Amy Shark's "Adore" has also been short-listed for the Top 20 APRA Song Of The Year and has continued to propel her to the centre stage. The track has since surpassed 4 million plus streams and hasn't left the streaming and Shazam charts since release, having most recently entered the ARIA Top 10 singles chart along with its recent accreditation of Gold Sales.

Produced by M-Phazes and Cam Bluff, a match made in pop-music heaven, the video clip for the single was shot and directed by Amy herself. "Every photo is at a place that means something to me from my past and my childhood," she explains. "Every shot is taken on the Gold Coast. So the video was shot in my old high school hall (Southport High) and all the outdoor takes are around my old primary school.

"Amy's music is proving to have struck a chord with many. "Adore" has most recently been shortlisted in the Top 20 for APRAs Song Of The Year. With a sold-out national tour under her belt and festival spots for Groovin The Moo, A Weekend In The Gardens and The Hills Are Alive, Amy Shark is fast becoming a sought-out artist. 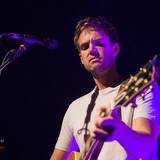 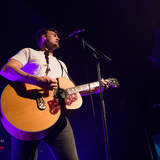 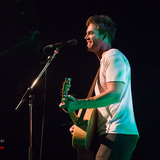 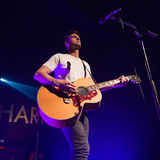 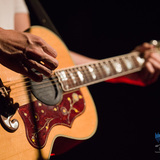 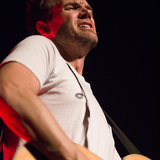 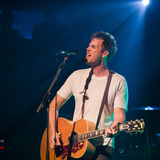 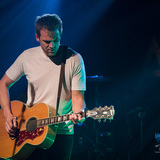 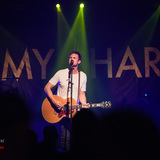 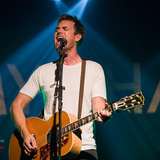 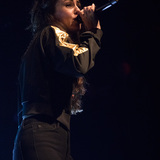 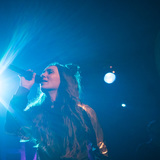 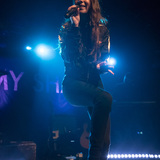 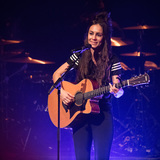 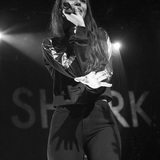 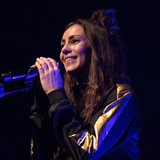 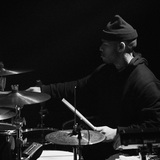 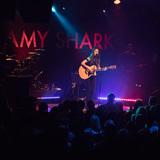 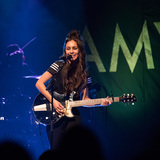 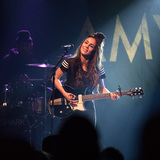 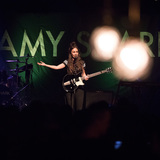 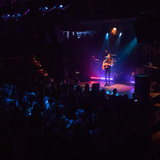