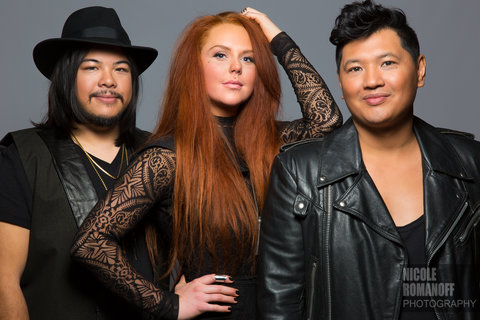 The Steadies take the explosively popular Top 40 sound and mix it with rocksteady and reggae influences, creating what they’ve dubbed, “island rock.” No matter your mood, The Steadies pick you up and carry you to the beach in your mind, the club in your dreams, the place you go to clear your head and dance. It’s a scene where rumbling fault lines rip open the dance floor, and the only thing that keeps you from falling over is the gravitational pull of the steady beat. The Steadies aren’t invited to the party --- they are the party.

The Steadies’ frontman Earl Pereira got his rock n’ roll pedigree as a founding member of the highly successful Canadian band Wide Mouth Mason, who had three gold records, three Juno nominations, and a host of other accolades and awards. Pereira has toured the world, playing over 3000 shows and opening for iconic artists like The Rolling Stones, Alanis Morissette, AC/DC, and Nelly Furtado. He was named one of Canada’s top bass players by Canadian Music Magazine and has been featured on MTV, Muchmusic, and the Ryan Seacrest Show, as well as in publications like Rolling Stone Magazine and The National Post. The Steadies’ established line up also includes Trinidadian guitar prodigy, Justin 'Juice' Lee and drum phenom Lex Moon.

Hitting the ground running, demand for The Steadies is already high with 100 shows booked a year the past 3 years. The Steadies have played with talent such as The Wailers, Ziggy Marley, Bedouin Soundclash, K-OS, and many more. They were showcased at the 2010 Winter Olympics and The Grey Cup and have performed countless festivals across Western Canada including Victoria Skafest, Vancouver Fusion Fest, Calgary Reggaefest, Sask Jazzfest, Regina Summer Invasion, Keowna Center of Gravity and more. 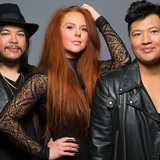 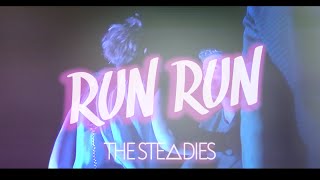 In this Video Artist(s) THE STEADIES
Posted: Oct. 21, 2016
Status: Available for Shows/Gigs
We are currently booking our 2017 tour schedule to support our new album Love Revolution, and will be performing our first international tours in Australia, China, and The Philippines in April & May 2017. - Last confirmed Oct. 21, 2016
Submit info on this band to our admins