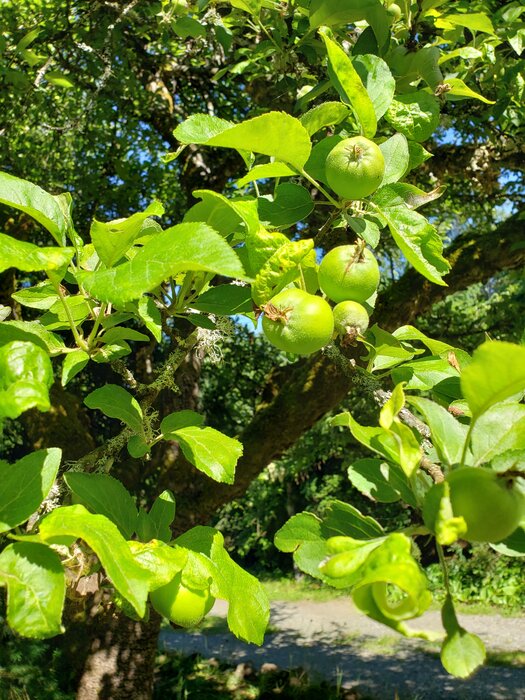 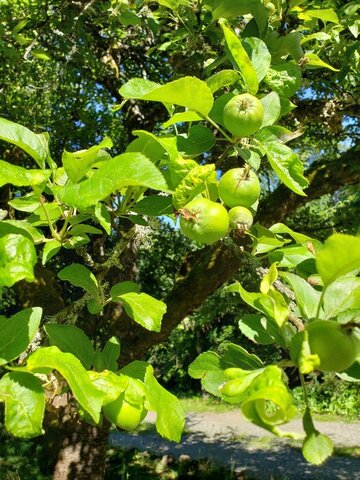 Label: Longshot Music
"When one hails from a rural city filled with pick up trucks, donut shops and mini malls, sometimes you just gotta try and buck the system. In 1996, four dudes from Langley, BC decided to do just that. Sick of the "hesher" valley lifestyle of the small farming community just outside of Vancouver, Mr. DEAN, CC, RYAN, and JASON busted the mold, forming a band set to play good, tough, solid, fast, in-your-face rock'n'roll music, and voila,
THE SPITFIRES were born.
Claiming influence from the gritty punk and rock'n'roll scene of underground USA (Devil Dogs, Dead Boys, Pagans, Humpers), THE SPITFIRES quickly shaped their raw musical leanings into dozens of firey originals, then simply took the local scene by storm. They've become a reputable club draw, packing and selling out venues everywhere and every time they perform."
Punk/Metal/Hardcore/Noise
Unknown
Get In Touch
Submit info on this profile to admins

Timbre Concerts Presents: On Sale Now! Black From The Grave! For 2 Nights On...

ONE NIGHT ONLY!: The Spitfires, Nim Vind, Piggy

The Spitfires, The Injectors , Jiffy Marker

RETURN OF THE SPITFIRES

The Rothschilds, Yoko Casionos, The Spitfires

Graham Brown And The Prairie Dogs, The Poolhall Gospel, The Spitfires

A benefit for the lead singer of the Fiends who is in hospital with brain aneury...

The Spitfires, Duvallstar, START WITH THE COBRA

The Spitfires, Budokan, the Yams

The long awaited return of the Spitfires: SpreadEagle, The Spitfires, Lions In T...

THE RETURN OF THE GREATEST ROCK BAND IN THE WORLD!: Supersuckers, Big John Bates...

SUPERSUCKERS BEEF UP THE SHOW! BIG JOHN BATES & THE VOODOO DOLLZ ADDED TO THE B...

The Spitfires, Battle Snakes & The Jolts @ The Media Club June 19th By: Denis Maile On this night of rock n roll The Jolts opened the show because their bassist was busy eating poutine. To make up for this The Jolts had not 1, but 3 dif...
Read Article
Published by: The Skinny Magazine
Author: Denis Maile