Vinyl Envy is very proud to present another All Ages in-store performance from t...

Vinyl Envy is very proud to present another All Ages in-store performance from the talented:

Chris Ho (Vancouver, BC)
http://www.chrishomusic.me/
Chris Ho first began performing in Victoria BC, where he attended the University of Victoria and completed his BA. While cooped up in a dorm, he honed his craft, recording scores of demos that he handed out to hundreds of people both at shows and on campus. Since then he has recorded one EP and two full-length albums - one of which earned him the award for Island Songwriter of the Year in the 2013 Vancouver Island Music Awards

Ho's latest release, 'Places You've Been', has been described as an album 'imbued with an indomitable essence of heartfelt authenticity' (The Other Press)

with
Liam McLaren (Victoria, BC)
Formerly of The Archers and Zoo Riots, Liam McLaren writes his own originals, steeped in modern psychedelic indie rock. He writes songs about the human condition and his influences range from Radiohead & Tame Impala to Wilco and the Arctic Monkeys. We are excited to welcome him back to the shop~

and the talented
Devil Woman (Victoria, BC)
Devil Woman is the current musical project of Victoria's very own Lo Waight (of Lo Waight and The Rattlesnakes)~! "Devil Woman" is a term used when dealing with an abnormally aggressive and dramatic female. It is meant to be humorous generally, especially if said in front of the woman in question" - Urban Dictionary

Acoustic/Folk/Indie from Victoria BC
Unknown 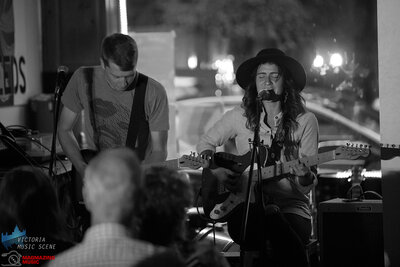 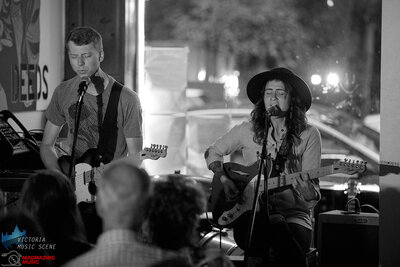 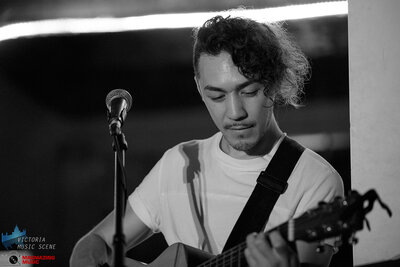 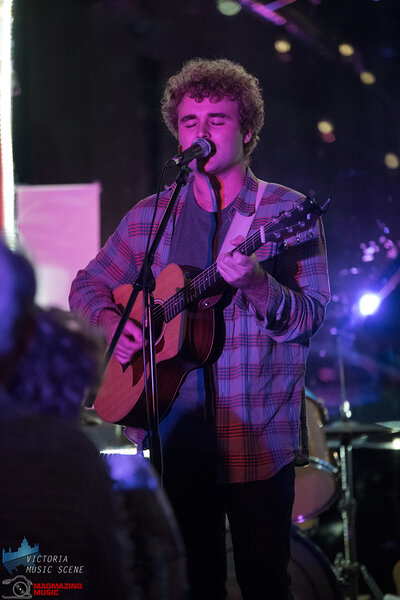 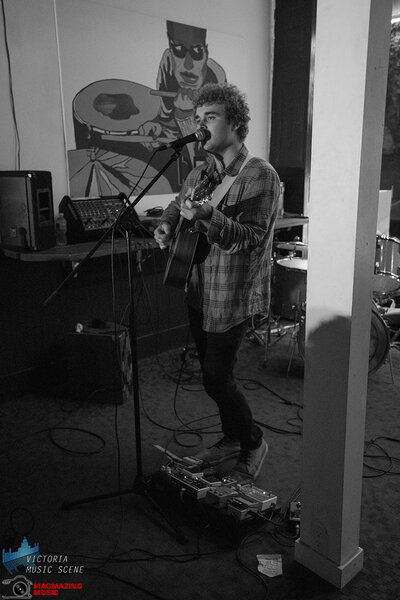 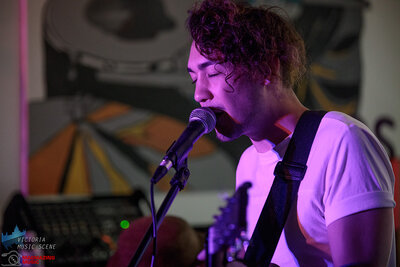 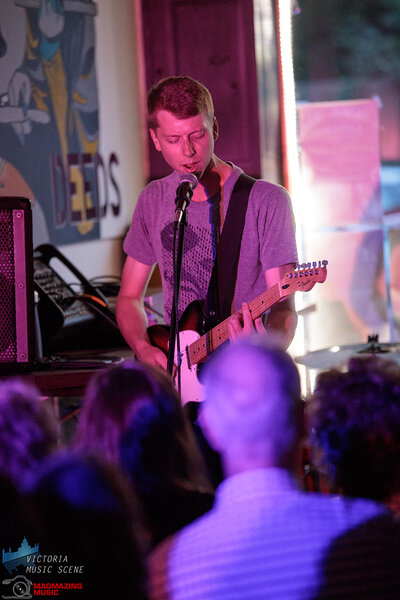 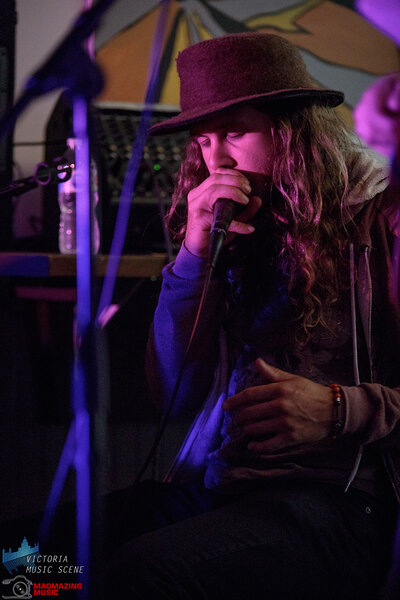 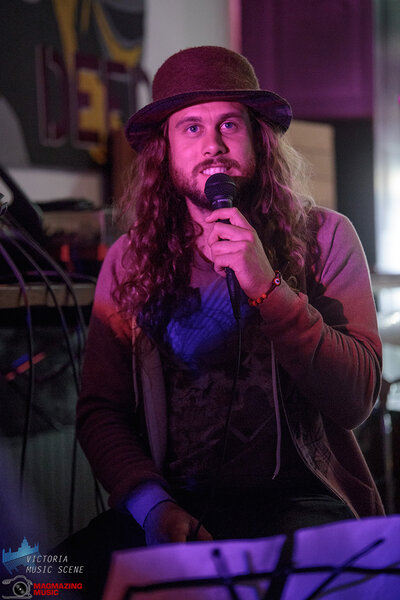 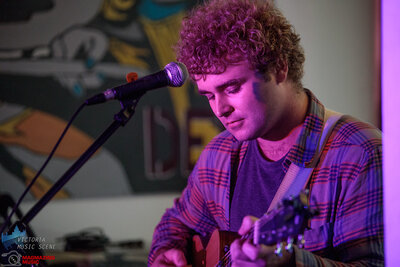 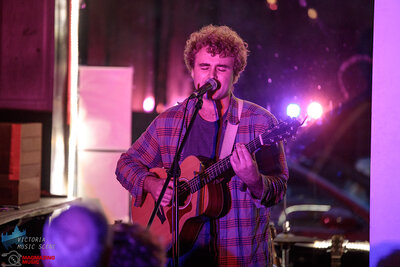 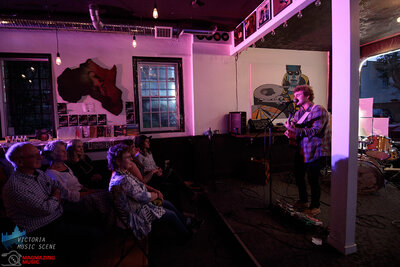 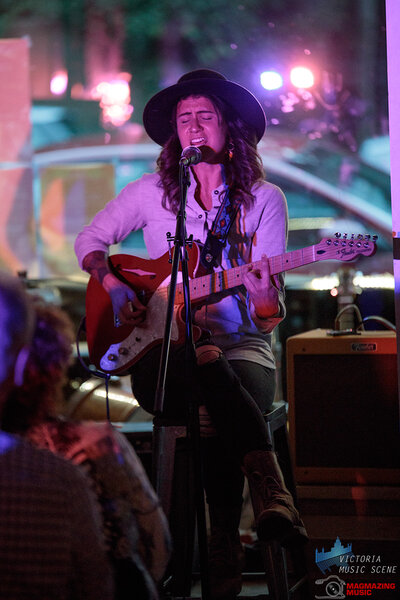 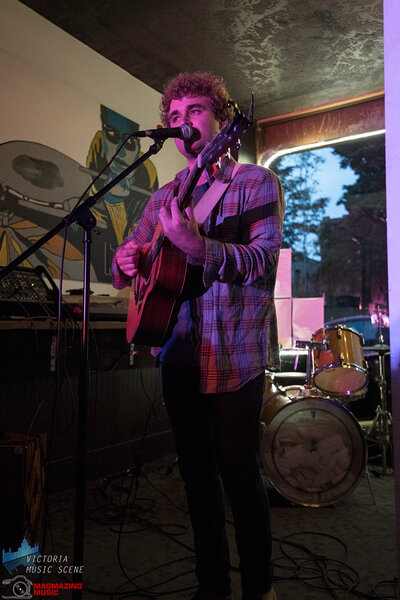 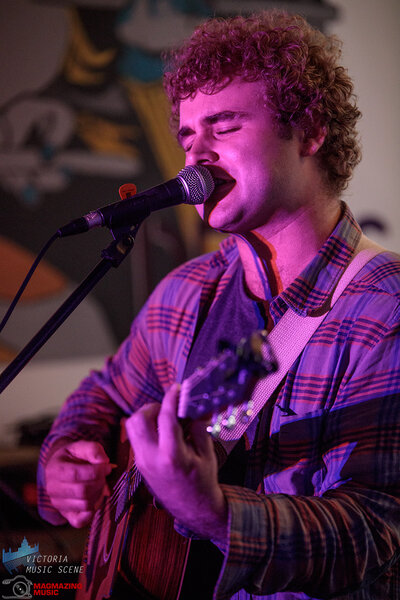 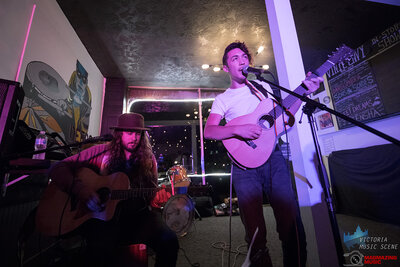 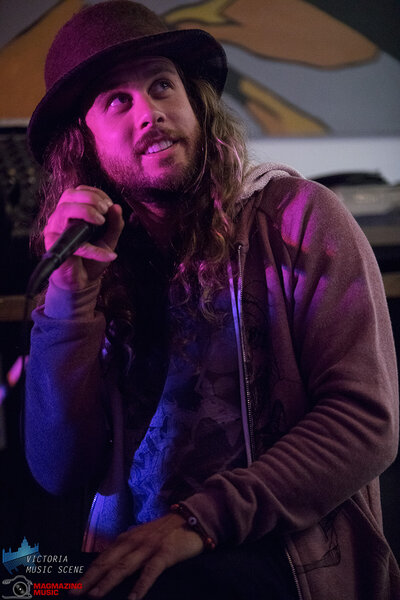 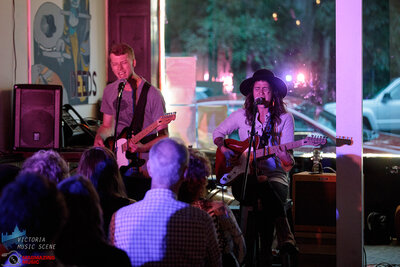 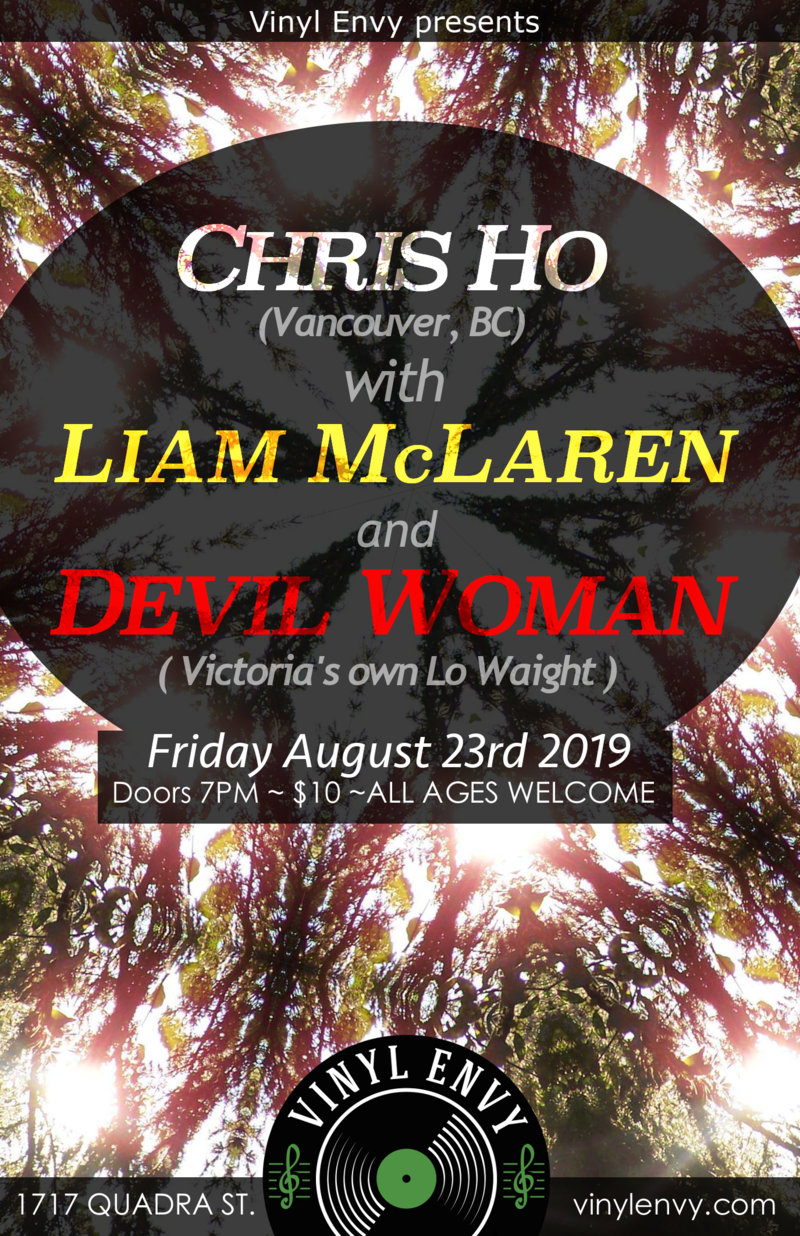