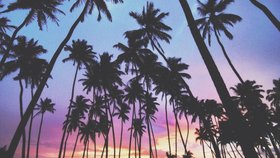 Music: Pop / Rock / Indie, Punk / Metal / Hardcore
The Castagne's hail all the way from Montreal, and are presenting their new album "Birds and Bubblegum Dreams", this brother/sister two-piece has been rocking stages from MTL to LA for over a decade and are now coming to Victoria to rock your face off with their unique blend of GLAMpunkTRASHpop!
From what I've heard they sound like the Black Keys, hanging out with the Ramones, but maybe that's just me...

The Mandlebaums! > The Mandlebaums have received awards for #1 band and world's greatest band. We don't know how official any of these rankings really are.