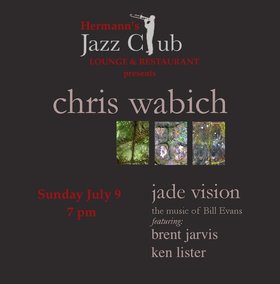 More recently, Chris has been arranging and producing projects including Billboard charting hits for Margo Rey/John Oats (of Hall and Oats), Ty Taylor from Vintage Trouble and the Beatles show, "Both". This year launches a new series of intense production and songwriting with Jenny Ing under the name BichNG productions. Chris Wabich is also the Director of World Percussion and Drumkit at University of Arizona,Tucson.