A night of murder ballads and other spooky songs with best-selling true-crime writer and award-winning songwriter Bob Remington, acoustic bass maven Kelly Sherwin and fiddler extraordinaire Ivonne Hernandez. Costumes will be rewarded. Zombies will be shot on sight with non-lethal weaponry.

Bob Remington (guitar, mandolin) is the best-selling author of Runaway Devil, the inside story of one of Canada's most notorious murder cases. An award-winning songwriter, he has appeared at folk and bluegrass festivals throughout Western Canada and was a five-time instructor at Calgary's Foothills Acoustic Music Institute. He was twice a finalist for Canada's highest journalism honour - a National Newspaper Award - and is co-recipient of a Michener Award for public service journalism. http://www.robertremington.net

Kelly has been ensconced in the bluegrass, old-time and folk scene as a musician and community organizer since she left Toronto for Victoria twenty years ago. Learning the mandolin in her late twenties, Kelly moved to guitar, fiddle, banjo, settling on the upright bass for various projects over time. A few original songs and her love of arranging and expressing versatility in a group, Kelly’s current bands have been a personal highlight in her career. Kelly is a vocalist and bass player for Genevieve and the Wild Sundays (Victoria, BC), The Never Never Band (Salt Spring Island, BC), and vocalist for Victoria’s Balkan Babes. http://www.wildsundays.ca 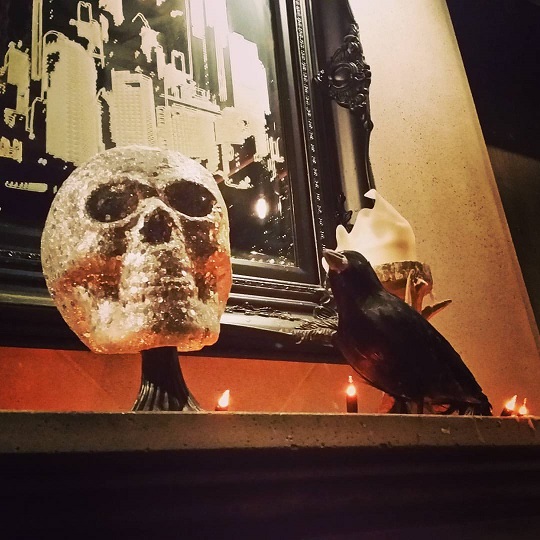