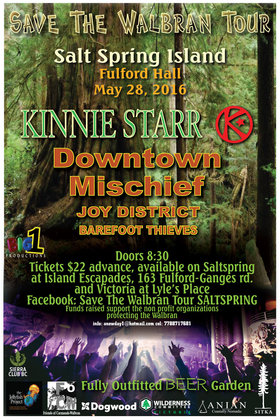 Save The Walbran Tour is a three-day tour including events in Victoria (May 27) and Cumberland (June 3). Join us for one or all three events and help Save the Walbran Valley!

Tickets available at the door.

"At any point in her performance and you're never sure exactly when she'd step off the stage and into your face, this close. She could be seducing. she could be threatening, she could be trying to get you to rap with her." -- The Toronto Star ============= "Kinnie Starr doesn't shut up and sit tight when something pisses her off. In the six y... more info
Videos: 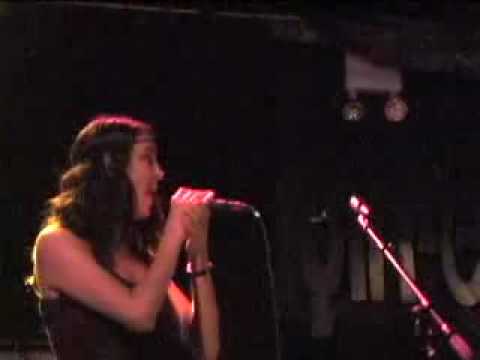 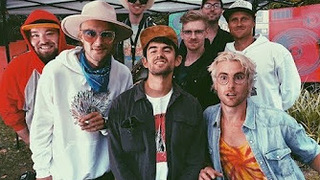