The God That Comes: Hawksley Workman

The God That Comes: Hawksley Workman

The God That Comes

“An outrageous theatrical adventure into the red-lit underbelly of sex, violence, Greek myth and regret … it’s an experience not to be missed.” The Chronicle Herald, Halifax

The God that Comes is a collaboration between 2b theatre company and Juno-winning rocker Hawksley Workman. This one-man live performance fuses the chaotic revelry of a rock concert with the captivating intimacy of theatrical storytelling. The God that Comes tells the story of Greco- Roman god of wine Bacchus (or Dionysus) and uses Euripides’ classic The Bacchae as a primary source. In a world ruled by greed and an oppressive king obsessed with rules and order, the lesser classes have taken to the countryside in a hedonistic spiritual revolution fueled by wine, ritual madness, and ecstasy. Women, slaves, outlaws, and foreigners have all gone to the mountain to worship the god of wine, and to commune with their animal needs to dance, to lose control, to get drunk, and have sex. The king rails against the protesters, leading to a bloody conclusion.

The God that Comes is a tonic for a society that has lost its sense of balance, and for a people that have lost touch with their animal instincts. It is an invitation to raise a glass together, hear a story, and get lost in the music for a few hours.

Performances – The God That Comes 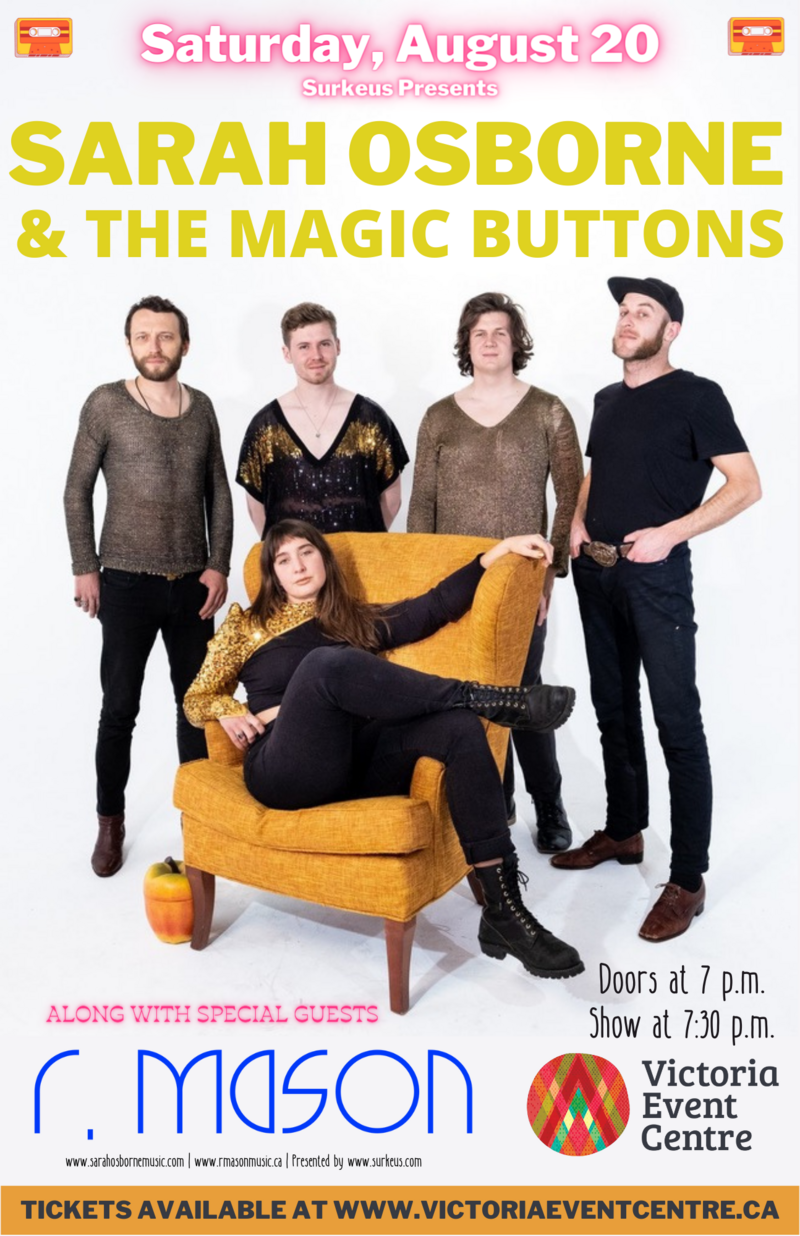