Choir from Victoria BC
Available for Shows/Gigs

Physical tickets at: Larsen School Of Music, or at the door

Special guests Dougal Bain McLean (http://dougalbainmclean.bandcamp.com/) and Ruth Moody (http://www.ruthmoody.com/) will each perform sets, and The Choir will join each artist for a tune or two.

Tickets are $15 at The Larsen School of Music, or from Choir members

RUTH MOODY
Ruth Moody is a two-time Juno Award winning singer-songwriter from Winnipeg, Manitoba. Founding member of the internationally renowned, Billboard-charting trio The Wailin’ Jennys, and former lead singer of the Canadian roots band Scruj MacDuhk, she has performed in sold-out venues around the world, made numerous critically-acclaimed albums, received five Juno awards nominations, and has appeared more than a dozen times on the American national radio show A Prairie Home Companion.

Although best known for her work with The Wailin’ Jennys, Ruth is an artist of exceptional depth and grace in her own right. Critics have lauded her ethereal vocals, impressive multi-instrumentalism, and her talent as a songwriter. Written with a maturity and wisdom that belies her age, her songs are timeless, universal, and carefully crafted, all sung with an intimacy and honesty that is unmistakably her own.

In 2010, Ruth released her first solo album, The Garden, to rave reviews. Produced by David Travers-Smith, it was nominated for two Juno awards, a Western Canadian Music Award and three Canadian Folk Music Awards. Its title track was the fourth most played song of 2010 on North American Folk Radio.

These Wilder Things, the highly anticipated follow-up to the Garden, is slated for release in April 2013. Once again produced by Travers-Smith, it features guest appearances by Mark Knopfler, Jerry Douglas, Aoife O’Donovan, Mike McGoldrick, John McCusker, and The Wailin’ Jennys.

DOUGAL BAIN MCLEAN
Dougal Bain McLean is the man pictured when you think of the quintessential British Columbian roots-rock musician.
Heartwarming and expressive, rustic and outdoorsy, bearded and bright eyed, Dougal comes complete with a voice that is smooth with a bite; an endearing sincerity lies beneath the grit of his inspired howls. He possesses a musical versatility that fits as well with sunny beach days as it does with rainy afternoons indoors. For the last decade, he’s been honing his abilities on the guitar and violin with such contemporaries as Jon and Roy, Dan Mangan, and Current Swell among others, observing their hearts and absorbing their influence and support. Now, he is set to be the voice that tells the next story. And his will be a story worth hearing.

Dougal’s debut recording The Path EP was released in November 2012 and celebrated in front of packed houses at Victoria’s stately Wood Hall and Vancouver’s St. James Hall. The collection of undulating rhythms hit the airwaves across Canada, being featured twice on 102.7 The Peak FM in Vancouver, and across western Canada on CBC, college and public radio. Many thousands more streamed the release online, which is available for purchase through Bandcamp or at any of Dougal’s shows.
Based in Victoria, BC, Dougal came to the island by way of Nelson, Prince George and Vancouver, before settling in his island paradise, complete with a talented group of accompanists who possess the same grit that bleeds through Dougal’s songs. He is currently recording his first full-length effort, amid performing at concerts and festivals, and participating in the top 20 of the 2013 Peak Performance Project. If he hadn’t chosen to be a musician, McLean says “I think would have been an engineer, I love bridges.” But in his music, Dougal builds bridges with every song, between artist and audience, and between head and heart. 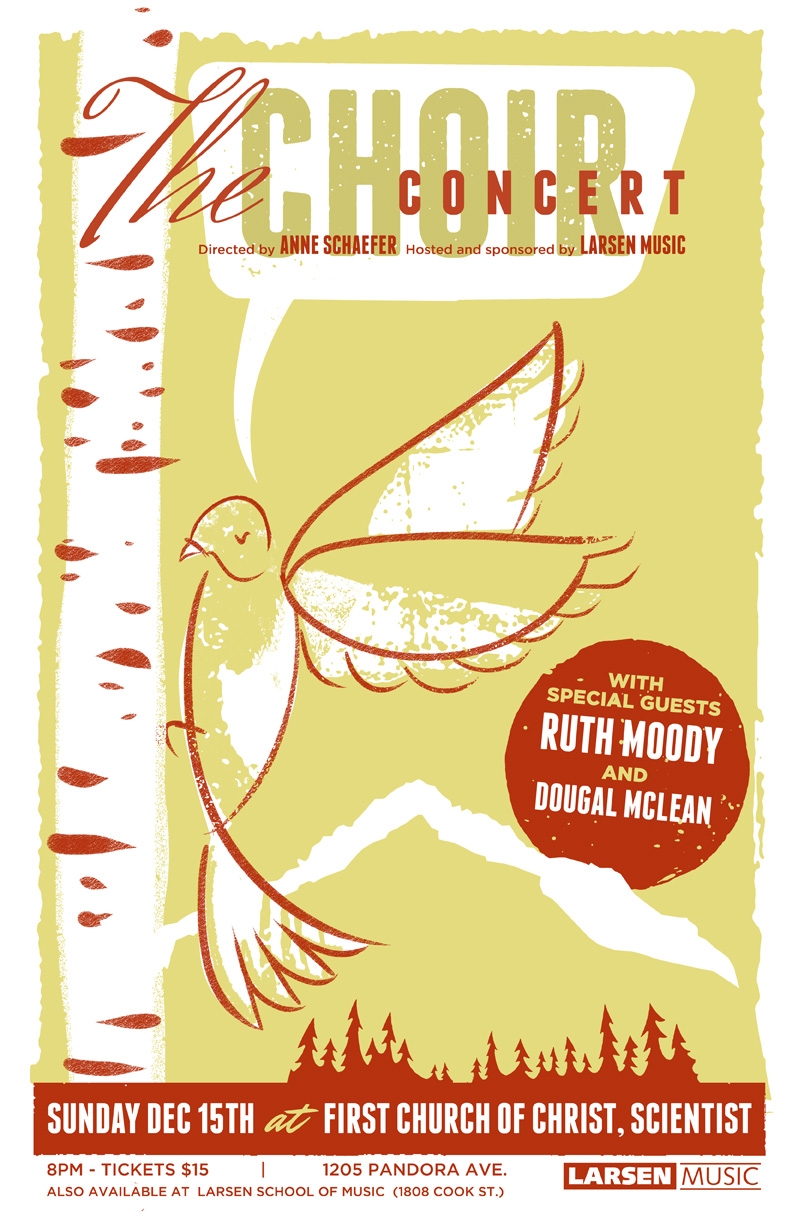