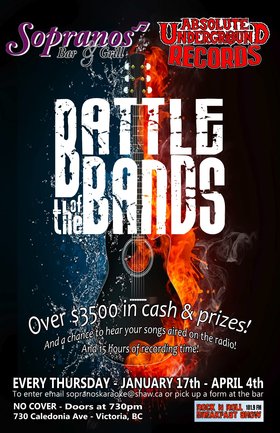 Entry forms are available at Soprano’s or email [email protected] .

To qualify your band must:
-All be 19 or older.
-Have at least 2 members.
-Provide name, phone number, and e-mail.
-Submit an input list with entry form by or before Jan. 17th to [email protected] 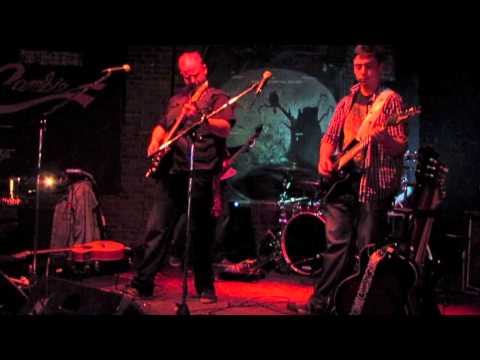 Formed in 2010 , Secondhand Habit came onto an unexpecting music scene and stood out immediately. The culmination of all the good parts of the 90's that filled their first release , Badass, gave people a way to indulge their own inner youth and rekindle that unabashed child like spirit. Continuing on with their musical journey they released th... more info
Submit info on this show to our admins