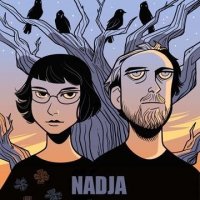 They have performed in Canada, Belgium, the Netherlands, the United Kingdom and the United States, sharing the stage with, among others, artists as Isis, Khanate, Francisco Lopez, and Mare.
No audio samples have been linked to this profile.

Status: Unknown
- Last confirmed Sep. 1, 2009
Submit info on this band to our admins