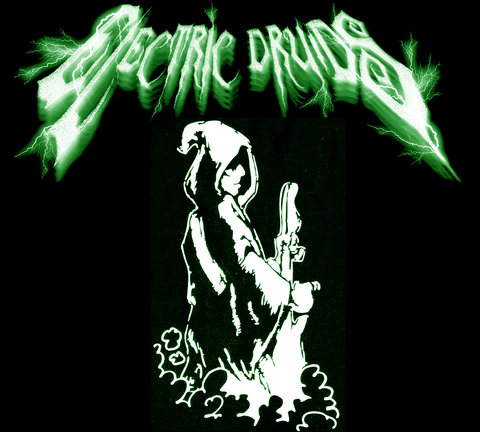 Steve
info@electricdruids.com
Contact Info
Past Shows (48)
"So we've got a Beer Festival next Saturday and every band has cancelled" brought about the inception of the Band back in Swansea, UK late in the last millennium... The UK rag 'Kerrang!' described us as somewhere between Rush and Soundgarden. Now In 2019, relocated to Victoria, BC and armed with 35+ slabs of rock to blast your way, the trio can be found playing up and down Vancouver Island, hopefully at a venue near you soon...
No audio samples have been linked to this profile.

Status: Available for Shows/Gigs
- Last confirmed Nov. 16, 2019
Submit info on this band to our admins