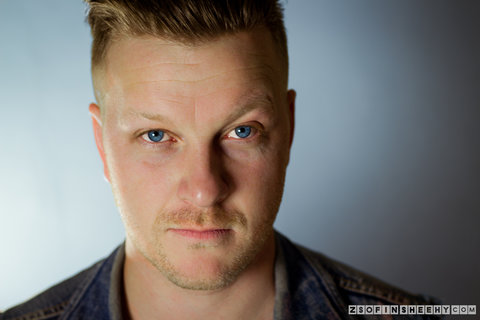 grossbuster
grossbeats@gmail.com
Contact Info
Past Shows (33)
Event Photo Galleries (2)
After years of performing with touring bands, a solo project involving a midi controller and chopped up samples resulted in Grossbuster. He quickly joined the internet based beat collective Pragmatic Theory (UK) and played his first show in May 2013. In less than a year, Grossbuster has opened for Redman, Bun B, Jpod, Freestylers, Sweatshop Union, Stylust Beats, Ghettosocks, Marten Horger, Pigeon Hole, The Gaff, and many more in 2014, along with several BC festivals . 2015 will see this pad pusher breaking musical boundaries and crossing international borders to share his skills.

When he's not pondering just how dope his moniker is, Victoria's Grossbuster is making beats. And we don't mean just "in the studio"- this fella works his midi controller and proceeds to bash out the riddims live. It's a sight to behold and an amazing mix of drums and samples to hear.
No audio samples have been linked to this profile.
No member roster has been entered (to link to musician profiles.)

In this video: Grossbuster
Posted: Jan. 24, 2014
Status: Available for Shows/Gigs
- Last confirmed Nov. 3, 2014
Submit info on this band to our admins