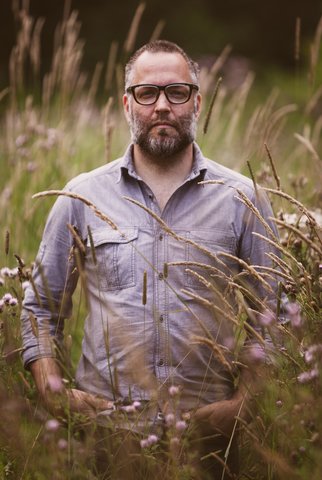 Caroline Mimnaugh
caroline@ibreakstrings.com
2509274307
Contact Info
Upcoming Shows (1)
Past Shows (60)
WiL's music is gaining recognition from a string of songs, including ‘Roam,’ flagship anthem to Travel Alberta’s award winning media campaign ‘Remember To Breathe’. His latest album 'El Paseo' was nominated 'Solo Roots Album of The Year' at 2015 Western Canadian Music Awards - No wonder.... the ease with which WiL explores a wide spectrum of themes and styles in his songwriting shows a lifetime of fearless musicianship. His tunes are catchy but not overstated - a dynamic performer who effortlessly balances out moments of gritty intensity with those so tender you swear you hear is heart beating through a microphone. As such his live shows have been coined 'legendary' - affording him the opportunity to share the stage with such musically diverse artists as Feist, Matt Andersen, Matthew Good & Big Sugar to name a few. Whether speaking to his masterful passionate string-breaking live performance or writing music for film, WiL is in his element - he was simply born to make music 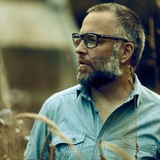 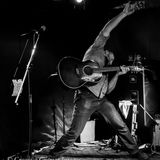 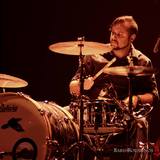 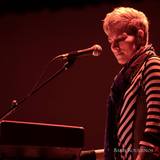 In this video: Wil + William Mimnaugh
Posted: Mar. 1, 2016
Status: Available for Shows/Gigs
- Last confirmed Mar. 1, 2016
Submit info on this band to our admins