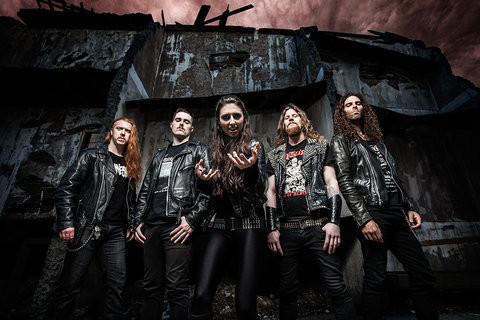 Brittney Slayes
brittney@unleashthearchers.com
Contact Info
Past Shows (69)
Event Photo Galleries (4)
Unleash The Archers have been on the road since their inception in 2007, and subsequently created an immensely loyal North American fanbase. The success of their sophomore album brought them overseas to the ears of European metalheads, and now they are slowly infiltrating the South-American and Asian markets with their genre-defying brand of music. Their live show is fast-paced and wildly entertaining; the combination of power vocals, death screams, tasty guitar licks and complex drumming provides a little something for everyone. UTA plays kick ass heavy metal, with fist-pumping anthemic melodies you can’t help but sing along to. 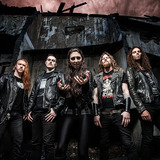 Status: Available for Shows/Gigs
- Last confirmed May. 5, 2016
Submit info on this band to our admins