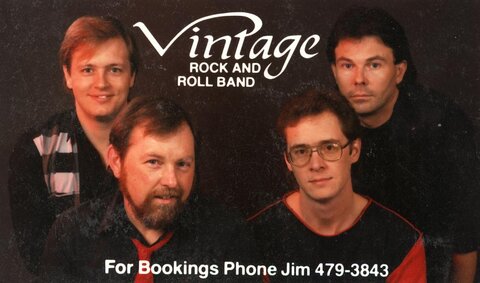 from Victoria BC
Broken Up - Confirmed: Nov. 24, 2020 (Archived)
The Vintage Rock and Roll Band was formed around 1975 by John Clapp and Bob
Nelson (of Nelson's Music Store) to play 1950s music. Interest in old rock
and roll was high, fueled by the popularity of the movie American Graffiti
(1973), the band Sha Na Na, and TV shows like Happy Days. In fact, the
band's style was often described by band and fan alike as "graffiti music."
The band played virtually every weekend for several years, performing regularly at the Ingraham Hotel's "Big I Cabaret" , The Dragon Yuan Cabaret in Duncan, " The Thatch " at the Royal Oak Inn. plus various clubs, halls, hotels,and Military Bases on Vancouver Island.
No audio samples have been linked to this profile. 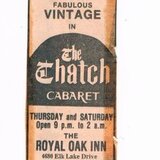 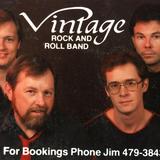