Members from Vancouver's hard hitters, Stealing Eden and Southern Death Threat have come together to create a dynamic, uncompromised and totally new project called Among The Betrayed. Everything that is great about metal and hard rock encompassed into songs that leave a lasting impression on the listener. Members have toured Canada and the U.S and have played with such acts as Our Lady Peace, The Devin Townsend Band and more recently ATB has shared the stage with Daniel Wesley and B-Real from Cypress Hill.

With Among The Betrayed's EP done in mid January 2014 with producer Chris Hollywood Holmes (Veer Union, Korn, Ashley Tisdale), they are set to release it in the spring of 2014 along side a documentary movie which will chronicle the lives of these enigmatic characters through the process of their lives in and out of the band.

Among The Betrayed will be setting out to bring it's brand of music to a world craving good, honest music that people can relate to.
Description
This is the official fan page... 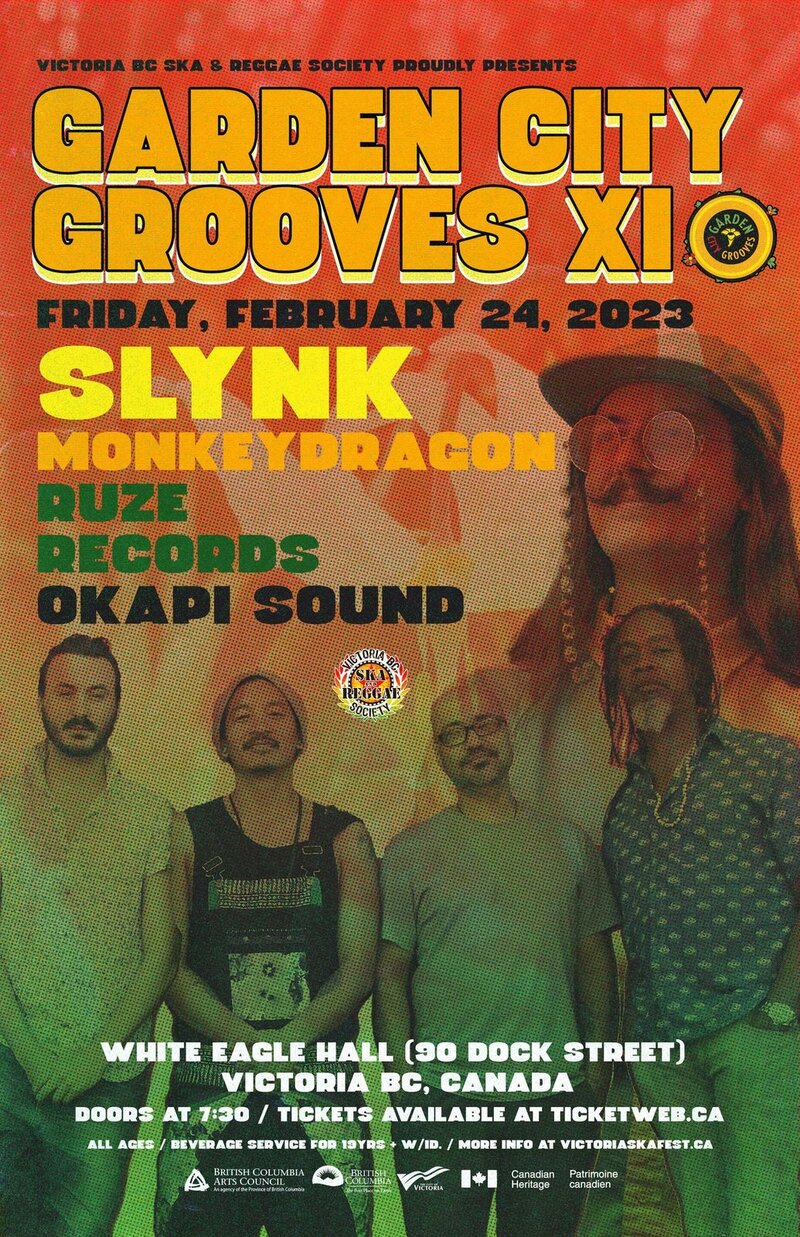 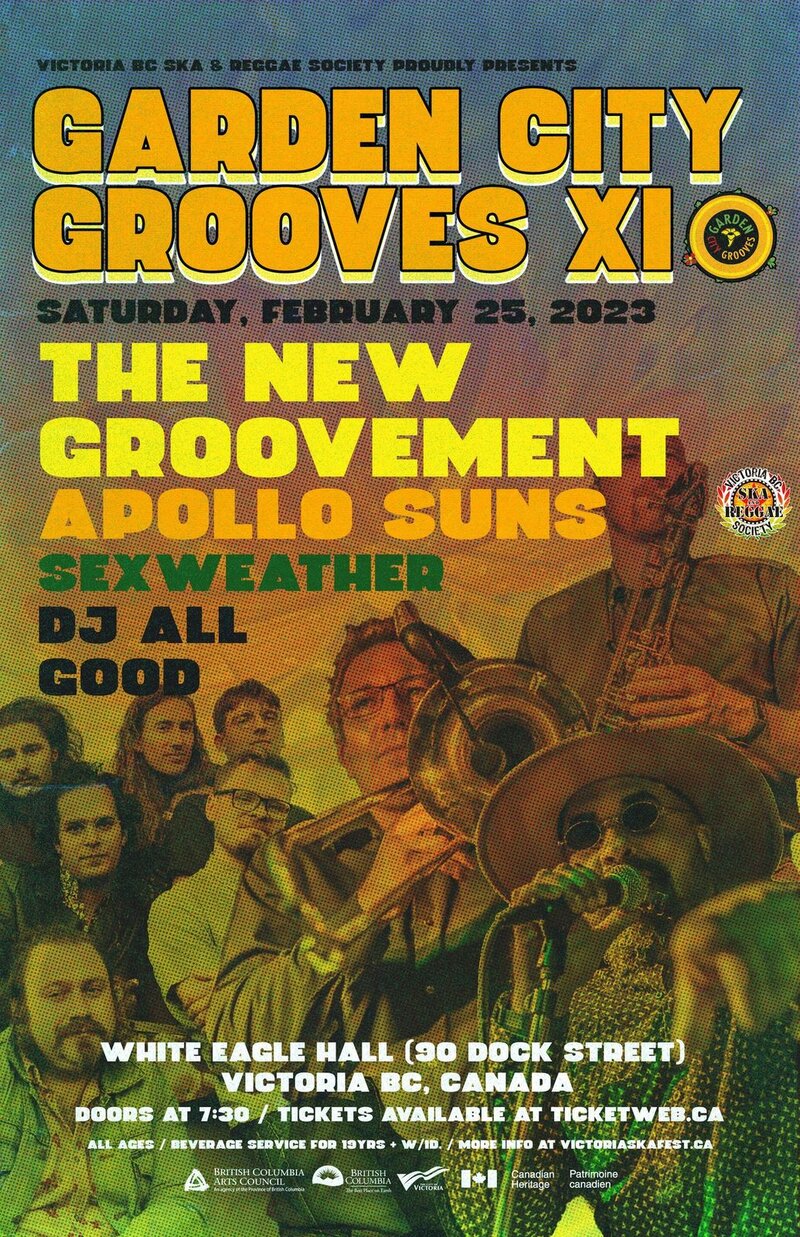