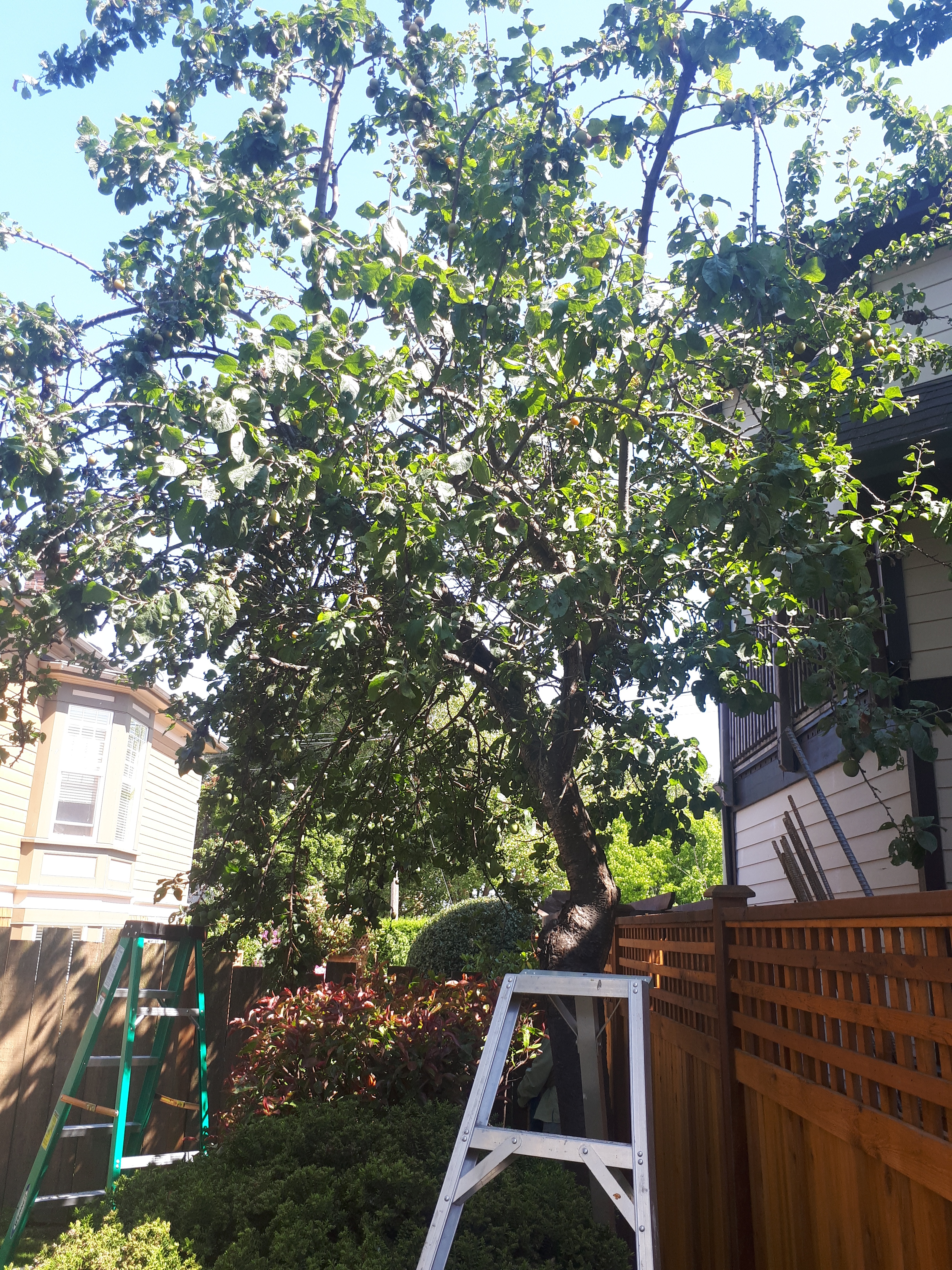 alastair sterne
takenbythehands@hotmail.com
Contact Info
Past Shows (40)
Since their formation in 1999 Undergo has gone through many changes in  line-up and sound.  In this moment, Undergo is a five-piece that plays aggressive alternative rock with a touch of emo-core on the side.  It is quite the change from their start as a young four piece that played hardcore driven music.  With a genre description strong enough to make you want to vomit, Undergo has been building a fan-base across Western Canada.

In January 2002, Undergo began tracking their first release.  Like most bands in the studio they came across many delays and unexpected problems.  Low on funds and behind on their release date, the easiest solution was to make their EP into a split CD.  Their first choice were friends, Lythic Blue, and after a phone call or two they decided to release a split together.  In July 2002, "Pandemonium" was released featuring six tracks from Undergo and five from Lythic Blue.

In August 2002, Undergo went on their first tour across Western Canada in support of their new release.  After touring for the month Undergo returned home, sick of their set and  determined to grow.  Inevitably, Undergo hid away in their rehearsal space writing new material.  They decided that the new material they were writing must survive through a tour first before they were to head back into a studio.

In March 2003 Undergo went on their second tour across Western Canada, extending their travels out to Winnipeg and back home within 14 days.  A tour that was originally planned to be 18 shows in 18 days was cut short when their van decided to go away on its own path.. of death.  However,  Undergo came home happy with their new set and sound.

Currently Undergo is in Mindless Studios (Victoria BC Canada) recording four songs for a new EP that is going to be released in the fall.  Once the CD is released a tour will follow that will take Undergo across Western Canada again, and then into the Mid/Western states.

Status: Broken Up
Undergo tried to politely kick Alastair out of his position of vocals and have him just as a guitar player. After a month or so of auditioning new Vocalists they found Brandon Mason, Alastair decided he wasn't willing to play this type of music so the band parted ways. Alastair does solo work and graphic design. The rest of the band is in Morning Call who are now signed to DriveThru Records. - Last confirmed Feb. 27, 2005
Submit info on this band to our admins