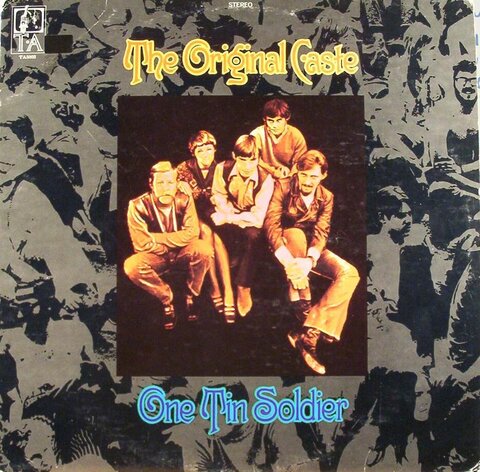 from Victoria BC
Broken Up - Confirmed: Dec. 7, 2011 (Archived)
The Canadian pop group was founded by Bruce Innes in Calgary, Alberta in 1966. Originally named The North Country Singers, the group began its career singing in coffee houses and pizza restaurants across Canada. In 1968, they moved to Los Angeles and changed the group name to The Original Caste. They recorded two singles for Dot Records and had limited success, but then signed with TA Records in 1969, a label distributed by Bell Records. At TA Records they met Dennis Lambert and Brian Potter, who produced their first two hit singles, One Tin Soldier and Mr. Monday, and their first album., One Tin Soldier The success of these two songs (Certified Gold in Canada and Japan) enabled the group to tour extensively in The United States, Canada, and Japan. In 1971 Bell Records released Live in Japan Vol. 1, Live in Japan Vol. 2, and The Original Caste, Greatest Hits. In 1974, Back Home was released on Century II/ Capital records. The band toured off and on until 1980, when Bruce Innes moved back to the United States. During the late 70's Bruce & Dixie moved to Victoria B.C. where Bruce worked as a writer/producer and also released a comedy album, hence their presence on the website. Dixie Lee Stone still resides in Victoria.
THE ORIGINAL CASTE IS STILL GOING STRONG - LED BY FOUNDER BRUCE INNES - HOME BASE - SUN VALLEY IDAHO 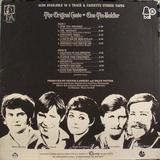