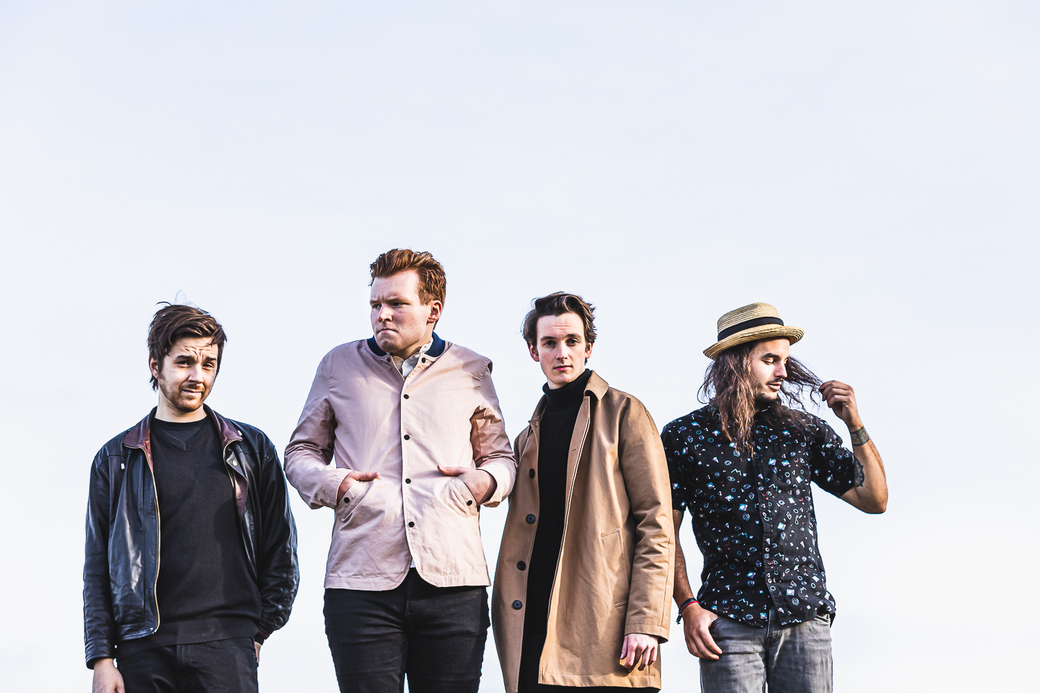 from Victoria BC
↓ View Profile 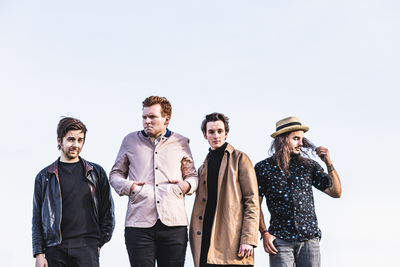 Formed in a basement in the Westshore swamps, indie Langford darlings The
New Owners garnered local attention after battling 15 other bands to the
death (metaphorically) in a battle of the bands. Emerging victorious, this
band became the new owners of: a giant novelty cheque, time in a studio,
and the hearts of their fans.
With a sound that combines high energy indie pop with stripped down rock
and roll, their music is somewhere between the feeling of putting on a nice
vest and the stark realization that you haven’t been wearing pants all day.
The New Owners have been riding out the apocalypse by writing new rock
tunes that they hope will make you tap your feet, nod your head and think
“nice.”

“These guys are super duper!” - Jesse Roper
Pop/Rock/Indie
Available for Shows/Gigs
Get In Touch
Submit info on this profile to admins 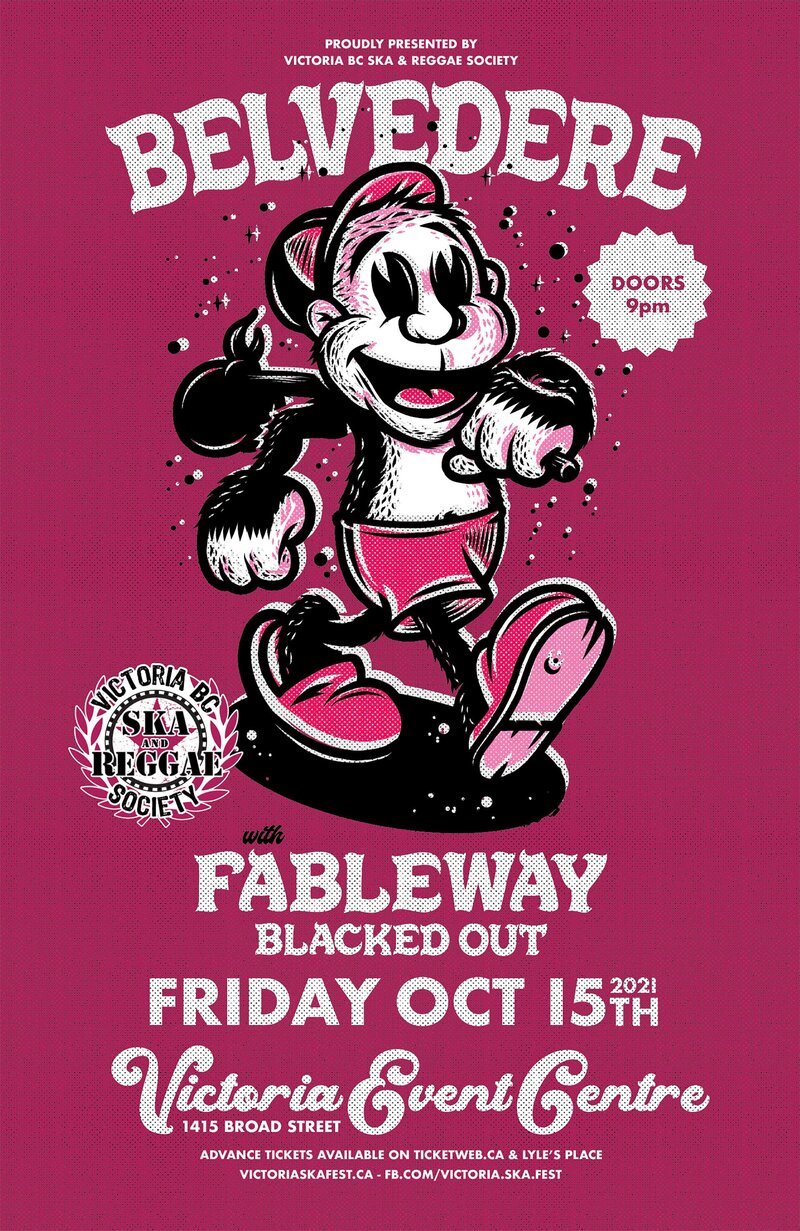 Students from Camosun College's School of Business are partnering with local non...

Author with Sunburn are sharing the stage with Wildergreen, and The New Owners o...