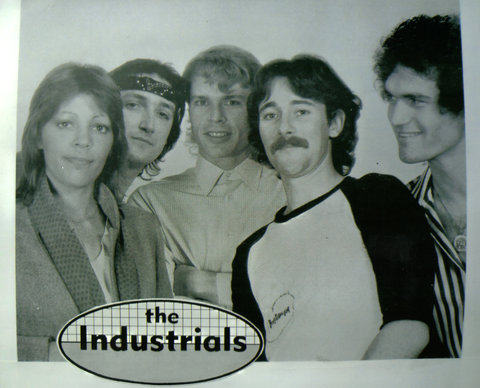 from Victoria BC
Broken Up - Confirmed: May. 3, 2015 (Archived)
Formed as a result of the disbanding of Night Flight and The Deal, Sue ,Barrie and Trevor,were contacted by Steve McNally ,to start a power pop/originals project,to see whether or not they could secure a recording contract and further their dreams of having product out and possibly radio air play.Steve had suggested bringing in John Morrison to fill in the guitar role and John's easy going ways and superb skills on the 6 string fit nicely into the band.After woodshedding for a few months holed up in Steve's basement,and deciding on the name "The Industrials,they set out on a long 9 week tour with a full set of original material, that saw them back up a few recording acts of the early 80's including Teenage Head, The Victory Group and The Pumps. Returning to Victoria ,they supported up and coming Romeo Void,from San Francisco at the old OAP hall(remember that place!?),before heading to Vancouver to record an 4 song demo to shop around and to back up The Headpins at The Rock
Palace,at the time,after the Commodore,Vancouver's premier night club.Comments of approval by the late Brian McLeod(rip),at the end of their set,The Industrials seemed to feel success was just around the corner,but it was not to be ,as the recording sessions turned out a product that the group were not entirely thrilled about,and shortly thereafter The Industrials ,decided to move in different directions and this brought about the demise of yet another great Victoria group. Submitted by Trevor Ferguson May 2, 2015
No audio samples have been linked to this profile. 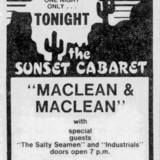 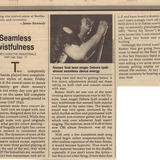 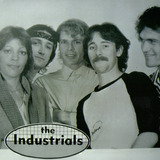 Status: Broken Up
- Last confirmed May. 3, 2015
Submit info on this band to our admins