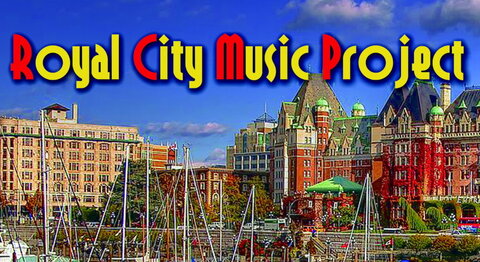 from Victoria BC
Broken Up - Confirmed: Dec. 10, 2020 (Archived)
This group, one of the very first Rock & Roll bands in Victoria, performed on Norm Pringle’s “House Party” on CHEK-TV, starting shortly after the station was launched. They were featured during the intermissions at local theatre showings of early Rock & Roll movies. Band members were Vic High and Oak Bay High students in 1957
No audio samples have been linked to this profile.

Status: Broken Up
- Last confirmed Dec. 10, 2020
Submit info on this band to our admins