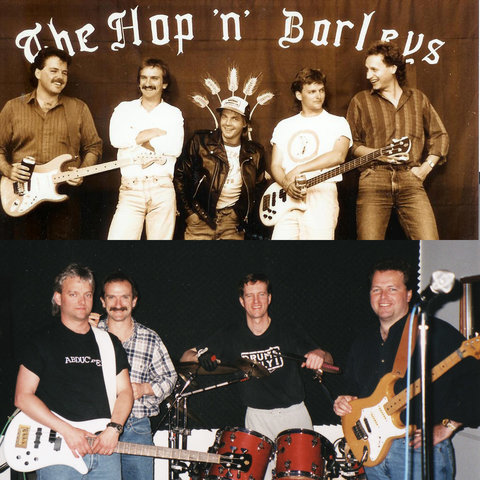 from Victoria BC
https://soundcloud.com/hopnbarleys
On Hiatus - Confirmed: Aug. 6, 2017 (Awaiting Update)
The Hop 'N' Barleys were a very popular local rock band during the 1980s and 90s, performing a lot in and around Victoria, BC, Canada. The band was a finalist in the CKUV/LG73 sponsored Spotlight '88 contest in Vancouver, and were one of the winners in the second annual Q100 sponsored Rocktoria band competition in Victoria. They had a large following of fans, built upon their ability to deliver a high-energy live show of rock covers and originals that always energized a crowd into full party mode. Over the course of two decades, the band lineup changed, but the core members — Steve Barrodale on vocals, Ken Champoux on guitar and b.vocal, and Gwyn Barrodale on bass and b.vocal — remained constant. During the early years, the band performed at many large events, and beyond covering a wide range of classic and current rock, the band had been writing and performing a large number of their own songs. After releasing a 3-song demo in early 1988, the band released their full debut album in late 1988, featuring 9 original tracks. As one of the winning acts in the Rocktoria competition, the band was granted a spot for three new original tunes on the Rocktoria II CD released in 1990. The band has not been active since around 2002, but there may be a possibility of a reunion in the future. 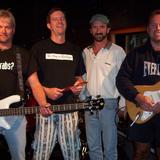 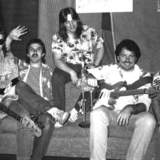 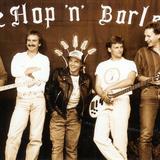 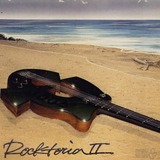 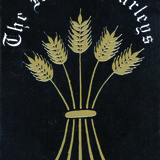 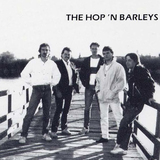 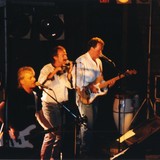 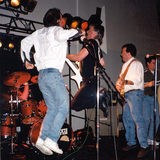 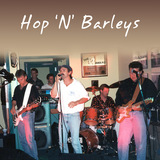 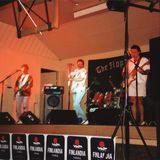 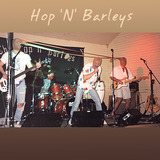 Status: On Hiatus
- Last confirmed Aug. 6, 2017
Submit info on this band to our admins