from Victoria BC
Broken Up - Confirmed: Jul. 14, 2014 (Archived)
We were practicing on a nice sunny day in Barry Ruddick's backyard, using a little Fender Champ amplifier for both guitars, and the local constabulary showed up and shut us down. I'd hate to think what they would do if we were using today's (huge Amps. Our first dance was played ata church hall on Cedar Hill Crossroad next to Shelbourne Plaza. I think we only knew about 20 songs. The best gig was at the Hudson's Bay store on Douglas St. We played as the warmup band for The Viceroy's from the U.S.A. (Remember "Ganny's Pad"?) That was a real thrill back then. The band didn't last long, and I moved on to The Wanted with Richard Moore. George K.
No audio samples have been linked to this profile. 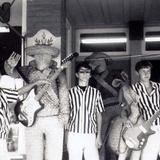 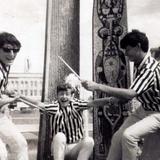 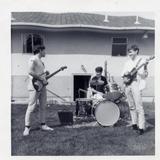 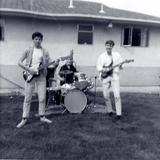 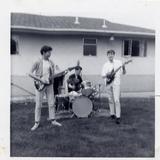 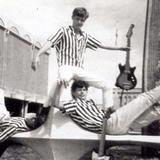 Status: Broken Up
- Last confirmed Jul. 14, 2014
Submit info on this band to our admins