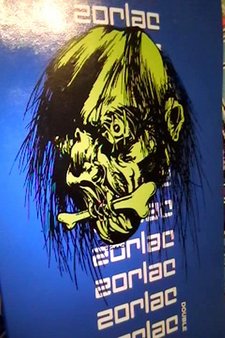 Stranglehold
ty-punk@shaw.ca
Contact Info
Past Shows (6)
Desperate times call for desperate measures. If your band can't play a gig, start one that can! Formed on tuesday, gig on friday. That's how The Doublecuts do it. Featuring members of: L.I.D., The Hoosegow, Left Pocket Dead, Blackie & the Triumphs and a bunch more.
No audio samples have been linked to this profile.

Status: Unknown
- Last confirmed Nov. 20, 2012
Submit info on this band to our admins