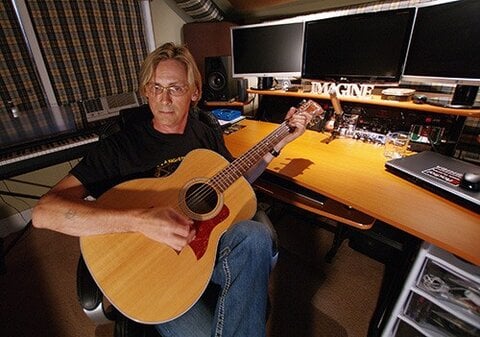 guitar vox bass songwriting
* Beginning as a vocalist in his school choir, playing the drums and eventually taking up the guitar, Syl played in many bands during his teens. He went professional in the early 70’s playing local clubs in Nanaimo and touring Vancouver Island. The early 80’s would find him in the Vancouver music scene where he became well known as a vocalist in some of the top club acts of that era. CBS Records showed an interest in one particular band Secret Service which led to sessions with Bill Henderson and Brian Macleod of Chilliwack and Headpins respectively. Also Syl was invited to record with Michael Flicker of Heart fame in the infamous K-Smith Studio’s in Seattle.
Of note, in the late 80’s was his portrayal of David Bowie in Major Tom’s “Seriously a Moonlight Tour” performing extensively across Canada and the southwestern United States. Over the past years, he has built up S&S Studio in Saanich along with his partners to not only record his/their own music but to make available to others an environment conducive to the creative process. *Biographical excerpts from the website "http://anightofbowie.com". 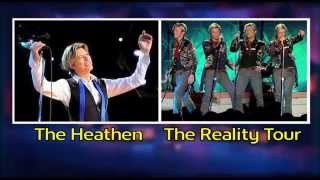