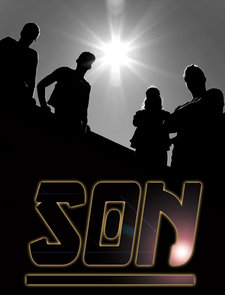 Q)Who are you?
A)A rock band from Victoria, B.C.

Q)How did the band form?
A)I (C. Vandal) was looking for some people to jam with and I already knew Rex and had been in a band with him so we formed a group called Hartless with J.Love, Aram and Adam. We won a local battle of the bands with that band in late 2009 but shortly afterward our singer left the band and we became a 4 piece.

Q)What are your long term goals?
A)Success or at least one hell of a good time trying.
No audio samples have been linked to this profile.

Status: Unknown
On Hiatus - Last confirmed Feb. 22, 2012
Submit info on this band to our admins