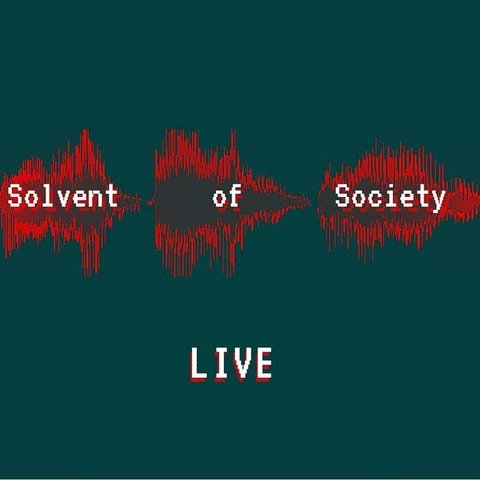 Jaden Johnson
jadenlikesrock@hotmail.com
2508126829
Contact Info
Past Shows (2)
Event Photo Galleries (1)
Born of several established Victoria bands enters Solvent of Society. Formed around the idea that the people of earth are equal and the disregard for systems that oppress and degrade others. Solvent of Society delivers with meaningful lyrics regarding financial and political corruption, feeling lost in the world, and the struggles within youth. Influenced by the grunge attitude and sound of Nirvana, the strong opinions of Rage Against the Machine, as well as the laid back musical stylings of Sublime.
Since its formation the band has played several venues on Vancouver Island including the annual Moonfest in Duncan and hosted a successful Battle of the Bands at the Langford Legion. The bands musical debut, S.O.S, was well received among fans receiving over 1500 plays online. The 4 song debut demo captures the sound of Solvent of Society to a tee from the punky muck that is Glory, to the softer yet punchy sounds of Stuck on the Wall.
Solvent of Society has recently partnered with production company Stay Heavy Studios bringing new light on what is possible for the band. With the New Year they’re moving into many new ventures including a music video, photo shoots, studio recordings, live videos and more. “Solvent of Society is a group of hard-working and dedicated musicians I've gotten the opportunity to work alongside. Their grungy surf-rock carries a distinct west-coast vibe while still managing to break out on its own. Both as professional musicians and as songwriters, these guys make it seem easy to break out of the mold and stick in your head.”-Stefan Fulton Owner of Stay Heavy Studios.

Status: Available for Shows/Gigs
We are eager to play shows and available any time with a weeks notice. - Last confirmed Sep. 24, 2016
Submit info on this band to our admins