Issamba Showcase - The Ultimate Journey Through the Depths of African Rooted-Rhy...

As part of our Black History Month-long celebration in February 2023, internationally acclaimed artiste, Mamadou Diabate with Percussion Mania alongside NAXX BITOTA will take us on the musical experience of a lifetime

“When Diabate is on stage playing the balafon, something magical happens between him and the audience. With his tight strokes, he makes the audience move. When this Burkinabe virtuoso is on fire and plays as fast as he can—which is really fast—the audience stands up and starts dancing. At the end of the show everybody is dancing like mad.”
—Afropop Worldwide

Mamadou Diabate: he brings the sun of West Africa onto our stage! Colorful, as the atmosphere of a marketplace somewhere in West Africa, is the music of Mamadou Diabate and Percussion Mania. Kanuya - the name of the latest CD - means friendship, respect, and appreciation.

You can hear and feel all these with the four musicians on stage. Virtuosic balafon music, supported by powerful African rhythms and refined by African chants. A complete scene, in which the body can´t sit still anymore…. See for yourself! . They owe their popularity mainly to the spectacular and virtuosic "balafon duel" between the two brothers, Mamadou and Yacouba.

The master of the Balafon Mamadou Diabate lives and works in Vienna. He composes, sings, and plays the balafon as well as various percussion instruments. His concert tours took him to many countries and prestigious festivals. After 12 CDs and countless concerts, he became an indispensable part of the world music scene. “He brings the sun of West Africa to our concert stage! In these few words, you can rewrite the emotion and energy in Mamadou's music.

Born under the sun of the Democratic Republic of Congo, Naxx discovers her passion for music at the age of 9 and dreams of making a career out of it. She pursues this dream by joining several choirs of different styles: gospel, traditional, classical, and folk in Congo and then in Belgium.

She crosses the Atlantic as a teenager and settles first in Belgium, then in Quebec in 2008, always with the firm intention to continue to express her immense creative talent.

A cross between Miriam Makeba and Whitney Houston, Naxx Bitota always finds a way to bring together and pay tribute to the different regions of Africa. An unwavering commitment that is powerfully present throughout her career.
https://naxxbitota.com/

ISSAMBA promotes the International Decade for People of African Descent through Arts & Cultures. 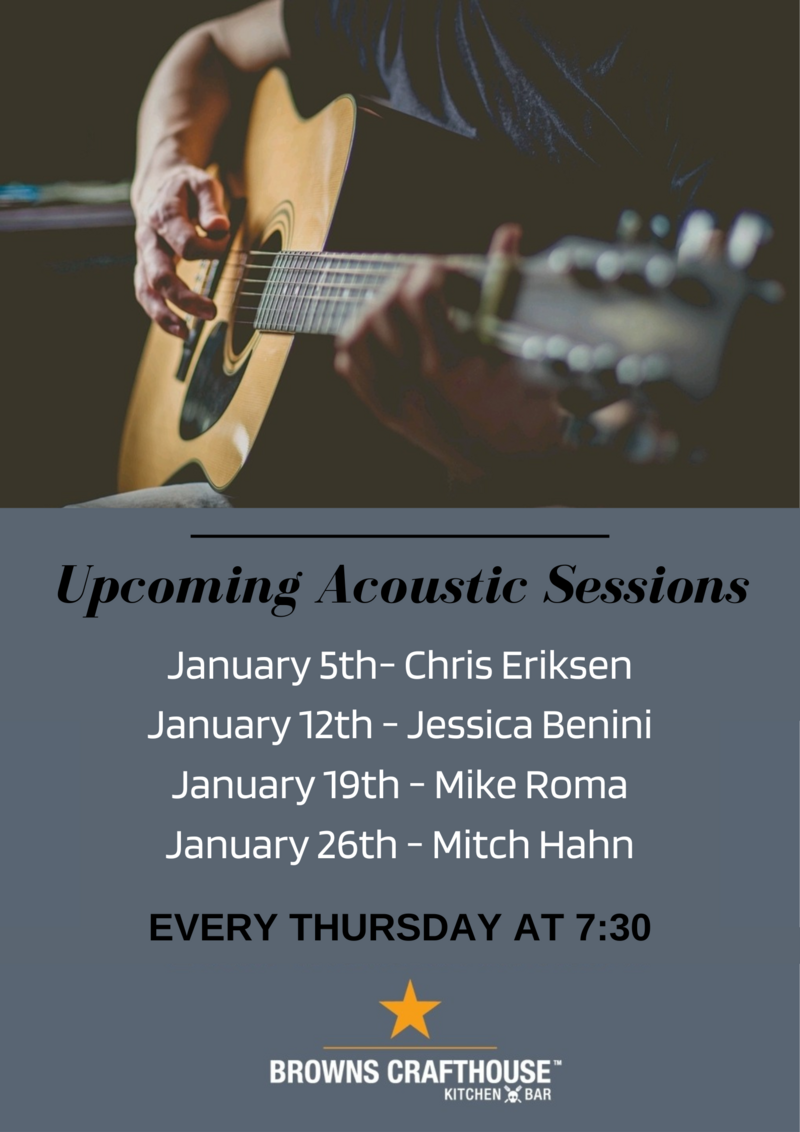