_____JACOB WEIL_____
Jacob Weil (pronounced Wheel) is a road-worn singer-songwriter and multi-instrumentalist based out of Vancouver, BC. After years spent crisscrossing the continent as a gun-for-hire touring musician, playing with Sam Weber and Luca Fogale, Jacob has at long last found a home in his own music. As a solo artist and songwriter, Jacob began as a teenager, but quickly switched gears to a life on the road bringing to life the music of his friends. It wasn’t until after several years on the road that Jacob would rediscover his love of creating music for himself in the back of the van after shows and during the few weeks at home between tours.
Guided by this passion, Jacob released his debut EP ‘Feeling My Youth’ in January 2021, recorded live off the floor In Los Angeles, CA. Songs from this record were quickly picked up by Spotify’s biggest Canadian folk playlists creating the foundation for what would become a fast-growing audience and fanbase. Fresh off of back-to-back US tours, Jacob has no intention of slowing down, having recently returned from recording his debut LP – due out in 2023 – at the legendary Sonic Ranch Studios alongside Grammy-nominated musicians and friends. Until its release, Jacob is continuing to tour relentlessly across North America, bringing his music to small towns and big cities across the continent. Floating purposefully between the genres of Folk, Americana and Alternative music, Jacob’s songs leave the listener reminiscing of a not so distant past, like a blurred memory obscured by the trials of the present moment.


_____JOHN MUIRHEAD_____
John Muirhead is a Canadian troubadour, a campfire storyteller, and a big-hearted folk-rocker based in Toronto, Ontario. From fingerpicked folk confessionals to roaring full band singalongs, John’s award-winning songs have touched audiences around the world, with a community of over 50,000 supporters across his social media channels and hundreds of shows across Canada and Europe. John has earned a Canadian Folk Music Award nomination (Young Performer of the Year, 2017), an Ontario Folk Music Award nomination (Album of the Year, 2022), and has graced the stages of Winnipeg Folk Festival, Sawdust City Music Festival, and Philadelphia Folk Festival. John has also provided direct support for many of Canada’s best songwriters, including Whitehorse, Joel Plaskett Emergency, and Craig Cardiff.
John released his debut full-length album Traveller in November 2021, which now sits at over half a million streams on Spotify. On festival stages or in living rooms, in backyards or on moving trains, John’s unforgettable performance has solidified him as a must-see emerging Canadian performer.


We are happy to announce that we're back to hosting live music on our stage!!
With the help of FACTOR and Creative BC from Sept 17th we'll be blessed to have some beautiful artists cross our stage again. Shows are Friday and Saturday evenings. Tickets can be purchased online in advance through the Eventbrite link on the Facebook event page. If online ticket purchases don't sell the show out there will be tickets available at the door.
It's at your discretion to wear a mask or not inside. Dancing is a thing again! It can feel cosy in here with a full house and we understand apprehensions as things open back up. We're all navigating this differently as we move back to some sort of semblance of normalcy, we'll strive to accommodate all in the enjoyment of musical performance.
Thank you for your understanding and support, we can't wait to see y'all!! 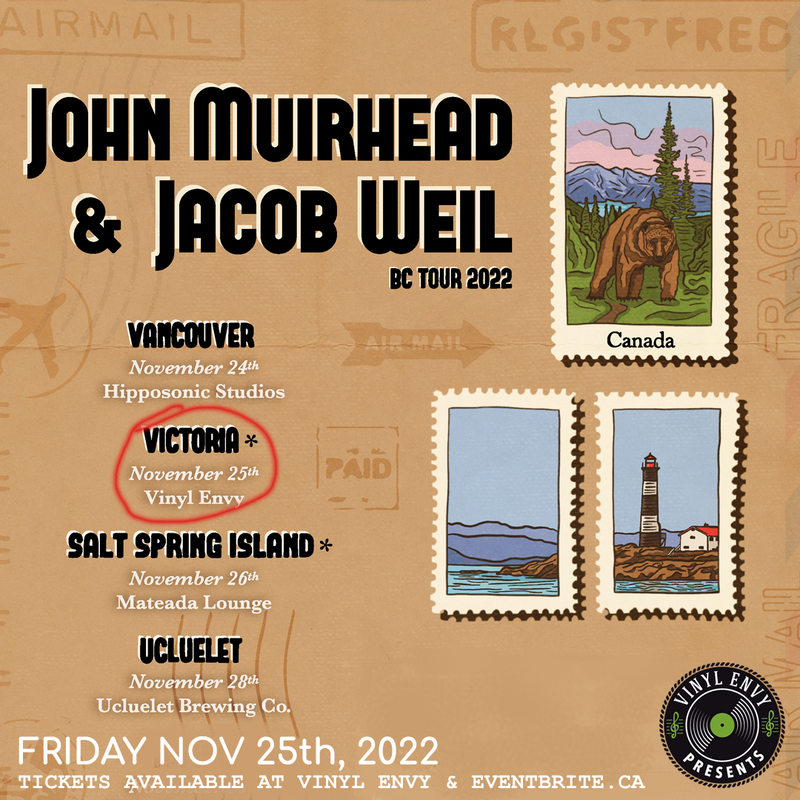 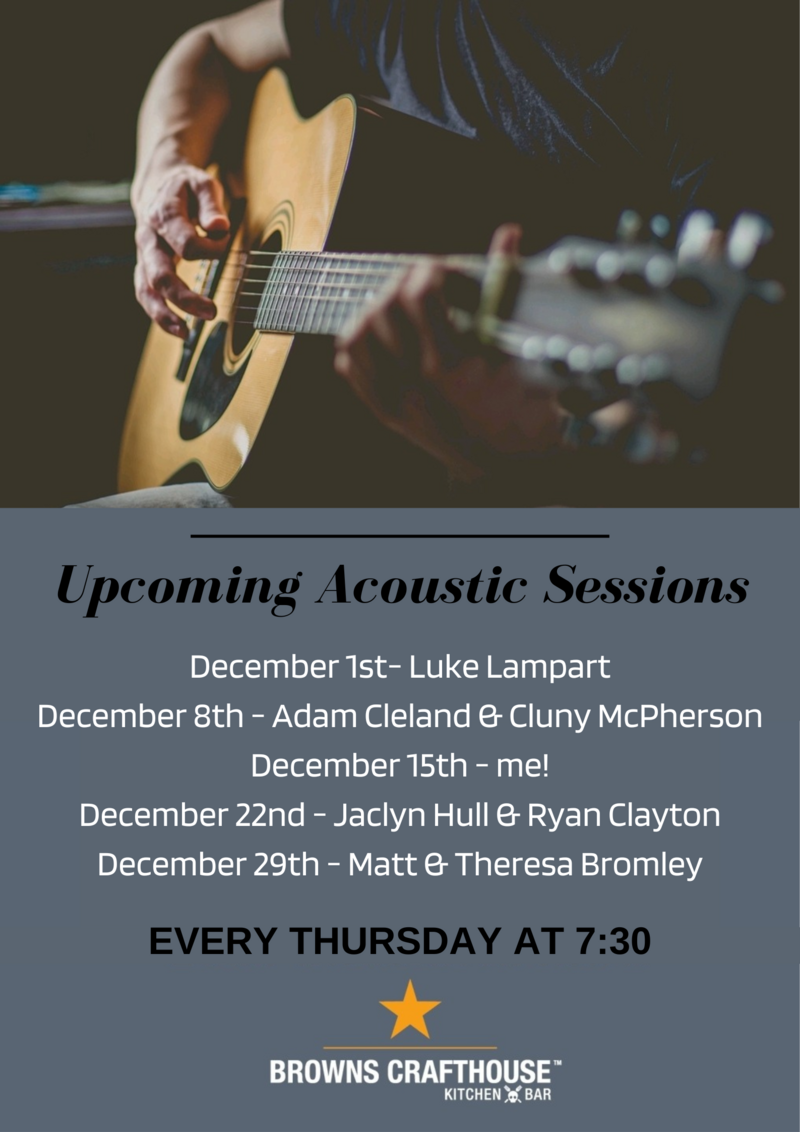