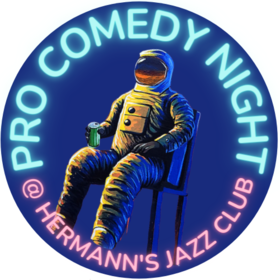 Bobby Warrener is a stand up comedian residing in Vancouver, British Columbia. Since entering the comedy scene in 2016 he has had the opportunity to perform at the Winnipeg Comedy Festival, JFL Northwest, and tour across the country with Yuk Yuk’s. With his rapid fire joke style and laid back demeanour he has quickly become a favourite with audiences all across the nation.

Zane is one of Canada's fastest rising new comedians and is the host and founder of Queer Dog comedy at the Viscious Poodle in Victoria BC.