Wonderment explores ambient dub variants in a unique waterfront space next to th...

The Righteous Rainbows of Togetherness

THE LIBRARIAN
(Squamish BC)

Andrea Graham, better known by her stage name The Librarian, is a celebrated DJ, producer, and curator. She is the co-founder and music director of Bass Coast Music Festival – known internationally for its innovative music programming and installation art – and is widely considered one of bass music's leading creative minds and tastemakers. Equally an artist and entrepreneur, Andrea’s reputation as an inclusive community-builder in the electronic world has brought her a legion of fans and industry followers across the globe.

THE RIGHTEOUS RAINBOWS OF TOGETHERNESS
(Victoria BC)

The Righteous Rainbows of Togetherness have been playing stages in and around Victoria for over a decade. Core members Thomas Shields and Neil Cooke-Dallin first bonded over a mutual love of four track recordings while toiling at Milestones in the early oughts. While both Shields and Cooke-Dallin continue to play for a variety of musical projects including Astrocolour, Stray Cougar, and even local magician The Great Giffoni, the Righteous Rainbows project provides them with a safe place to explore musical boundaries: by extension, the duo regularly tests the very limits of sound. For Wonderment, the Righteous Rainbows of Togetherness will be exploring ambient dub vibrations as the sun begins to make its descent over the horizon at West Bridge Plaza on Saturday, July 31.

Looting is Andrew Bourcet, a Canadian producer, DJ and curator formerly known as Calmpound.Beginning music at 12 with singing, guitar, percussion as well as developing a deep interest in the collection and research of music and sound. Fully embracing his love for experimental music, 90s jungle, early 2000s dubstep, ambient, avant-garde and electro-acoustic music by beginning the “Calmpound” project around 2006. Making a unique brand of experimental club and ambient music and releasing it with small Canadian labels.Andrew rebranded and debuted the Looting project with a performance at Shambhala music festival 2019 and released the album “Taqdim” in early 2020. Later that year, Andrew self released the “Restorative Properties ep” which saw Looting move into softer softer textures and romantic feelings. The record focuses heavily on live captured piano improvisations, field recordings and emotional electronics to “convey the juxtaposed emotions around falling in love in a pandemic”.Andrew continues to work fervently on music and live projects in 2021, releasing the 9 track LP “Chest Pains” with Serbian label Kepasaparadoks, further cementing his experimental club sound and still finding ways to pay respect to his singer songwriter roots. To date the album has received rave reviews and support on NTS radio. Into the future the Looting project will move more fully into live environments utilizing electro-acoustic techniques and live improvisation to create immersive, emotional and evolving experimental dance music.

West Bridge Plaza is a recent urban park space located at 1 Esquimalt Road on the south Songhees side of the Johnson Street bridge (by the Delta Ocean Point Resort). It is easily accessed by bike and pedestrian traffic coming from downtown or Vic West / Esquimalt. The #14, #15, #24 and #25 bus routes drop off at bus stops at Esquimalt and Harbour Roads, a 1-2 minute walk away. Public street parking is available along Songhees Road, and across the bridge at the Yates Street parkade. If bringing food and drink, please "pack-it-in / pack-it-out" and remember that there is no smoking in CRD parks. Please respect physical distancing protocols. Hand sanitizer and masks will be available for those who need them.

The 6th edition of Wonderment is presented by the Garden City Electronic Music Society (GCEMS) and supported by the Government of Canada, the Province of British Columbia, the BC Arts Council, the Capital Regional District, and the City of Victoria. Donations are greatly appreciated and can be made via www.gcems.ca (GCEMS is a CRA-registered charity). 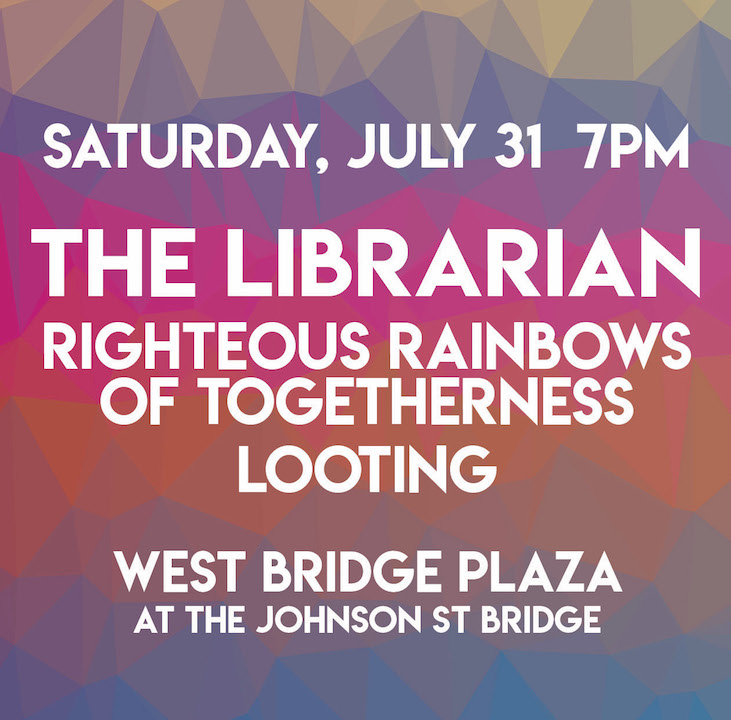 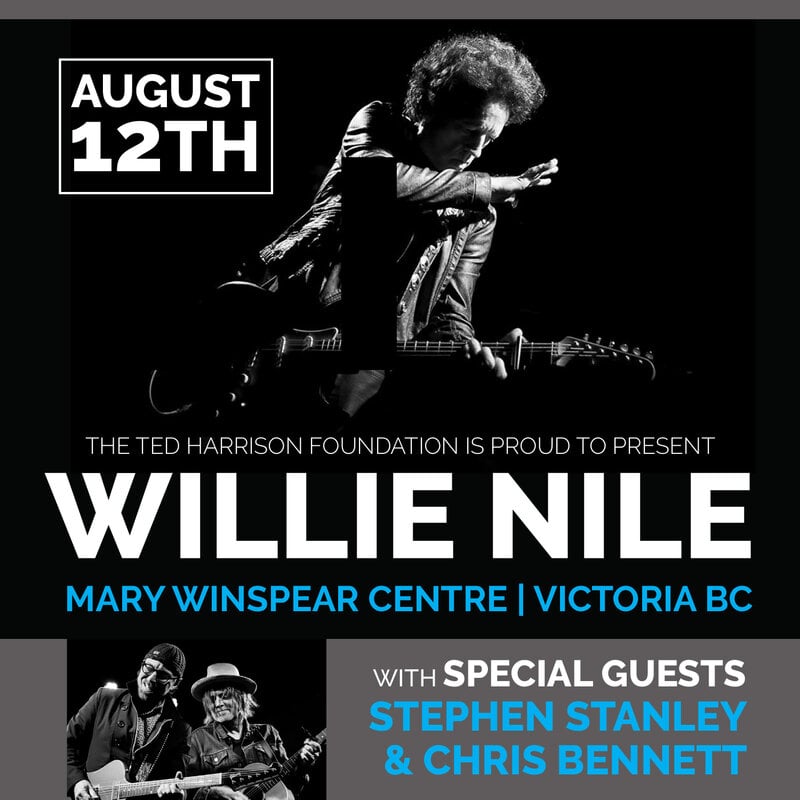