For the third day of Wonderment 2021, we return to the Beacon Hill Park Cameron ...

Stage in the Park (Cameron Bandshell) (All Ages)

Global Electronica from Nelson BC
Available for Shows/Gigs

For the third day of Wonderment 2021, we return to the Beacon Hill Park Cameron Bandshell for an afternoon of ambient and world/dub fusion vibes beginning at 2pm...

Adham Shaikh is an Emmy- and Juno Award-nominated music producer, composer, sound designer and DJ. Adham brings his uniquely powerful global sounds to the world stage and screen. He has scored original soundtracks for a number of film and television productions, including National Geographic (Emmy nomination), has mixed and produced the debut album of award winning fusion act Delhi2Dublin and has received a Leo Award for Best Musical Score in a Documentary Program. Other highlights include headlining sets at The Royal Ontario Museum, Basscoast Festival, Shambhala, the Vancouver Folk Festival and many others. His newest collaboration (with Buckman Coe) is titled Monkey Dragon.

Playback Head is an ambient project of Alexandre Klinke's that explores the perceptual and synesthetic effects of the relationship between sound and vision, using both analog (magnetic tape, super 8 film, VHS) and digital technologies. The juxtaposition of the warm and noisy characteristics of analog equipment with the hi-fi crispness and endless possibilities of the digital medium results in a variety of textures, applied in a way that suggests the ambiguous nature of perception and memory.

THIS IS A FREE, IN-PERSON, OUTDOOR EVENT.

The 6th edition of Wonderment is presented by the Garden City Electronic Music Society and supported by the Government of Canada, the Province of British Columbia, the BC Arts Council, the Capital Regional District and the City of Victoria. Donations are greatly appreciated and can be made online via www.gcems.ca (GCEMS is a CRA-registered charity).

Beacon Hill Park is Victoria's largest park and has public washrooms, picnic tables and a children's playground close to the venue. We encourage attendees to "pack-it-in/pack-it-out" and remember that there is no smoking in CRD public parks. Please respect physical distancing protocols. Hand sanitzer and masks will be available if needed.

Beacon Hill Park around the Cameron Bandshell is closed to car traffic, so attendees are advised to plan accordingly. Cycling, walking, and/or public transit encouraged. There are several bus routes which end at the BC Legislature, one block away from Beacon Hill Park. Or you can get bus route #3 or #1 which stop at the park. For those who are driving, there is parking along Douglas Street and by the Petting Zoo.

The afternoon event ends at 6pm, but later that evening the bandshell will also feature Weathercraft, Hrdvsion & efemme, Matthew Cardinal and Stephanie Kuse, and Tomas Jirku, starting at 7:30pm. 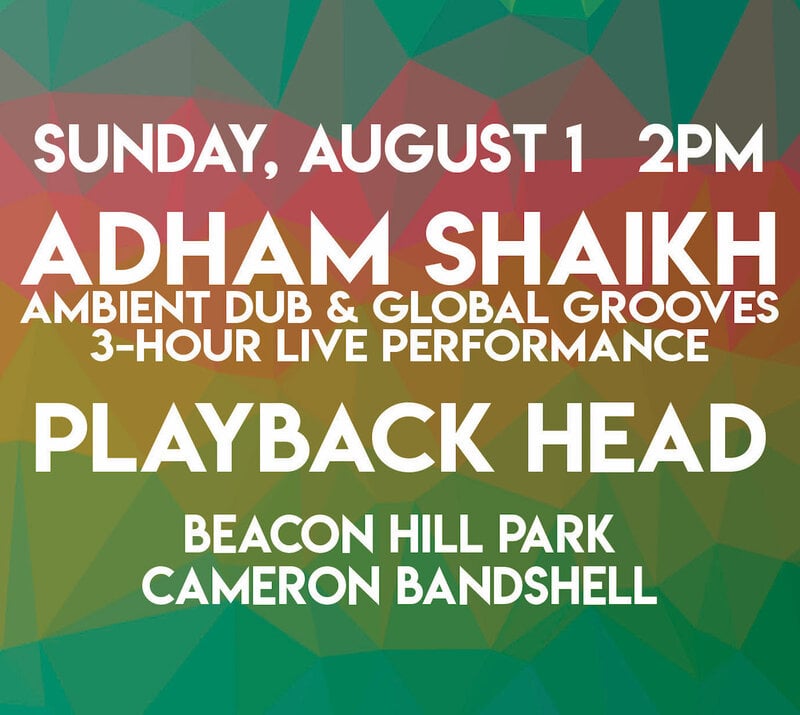 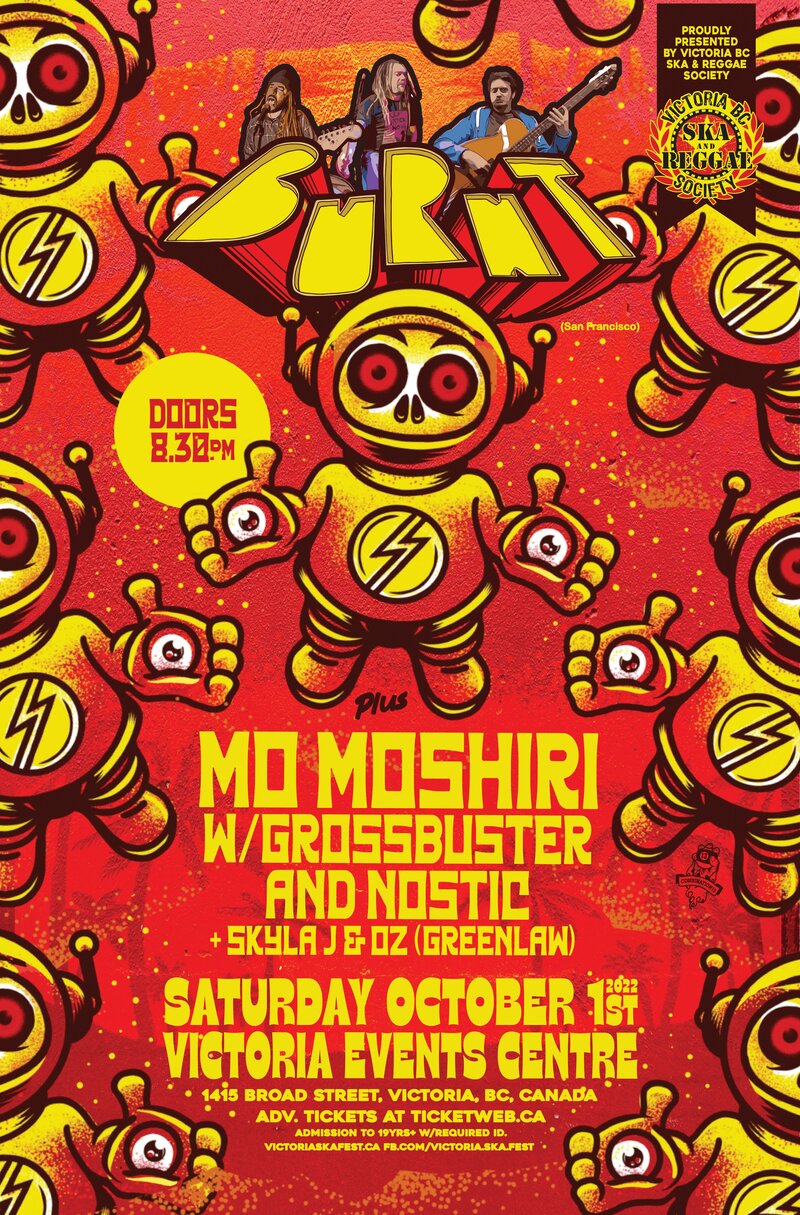