Multi-instrumentalist JOHN LEE presents a concert featuring a vast repertoire of compositions from the traditional to contemporary eras of Jazz arranged into the classic piano instrumentation. 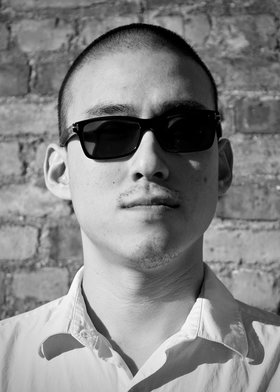