In 1969, a band of four English musicians arrived in New York and literally took...

Ghostfinger Productions has over 15 years of experience prom...
Victoria BC
Open / Operational

In 1969, a band of four English musicians arrived in New York and literally took America by storm. Over the next 50 years, this legendary band accumulated over 65 million record sales and a following of loyal fans that are the envy of rock bands worldwide! This band was Jethro Tull.

At the centre of Tull’s unique sound is guitarist Martin Barre. Renowned for his formidable mastery of historic rifts, power chords and soaring melodic solos.

Martin is celebrating the history of Jethro Tull, with a ‘Tour of Tours’. He will be bringing a spectacular show with his touring band, featuring Dan Crisp on lead vocals, Alan Thomson on keyboard, Darby Todd on Drums, with Becca Langsford and Alex Hart on vocals. Plus, two very special guests – Dee Palmer and Clive Bunker; both of whom performed with Tull for many years and were an important part of their success.

“(Jethro Tull’s) music is so brilliantly written and well put together, what with its hard-to-play parts and odd time signatures, not to mention the great guitar sounds of the totally underrated Martin Barre.” - Geddy Lee (Rush)

As well as his extraordinary haul of 60 million records sold as a member of Tull, Martin Barre has also worked with some of the world’s most influential musicians including Paul McCartney, Gary Moore and Phil Collins, and Barre has shared the stage with such legends as Jimi Hendrix, Fleetwood Mac, Pink Floyd and Led Zeppelin.

“As a young musician starting out, looking for inspiration, I was fortunate to have Martin’s guitar playing to inspire me, illuminating all the different ways to play guitar and create musical magic. I was mystified by his perfect blend of electric blues & rock – exciting, earthy, stellar and unique… He was brilliant. Thank you, Martin Barre!” - Joe Satriani

The show will also feature a special multimedia presentation that, together with the music, highlights the 50 years of Jethro Tull musical career.

It is the most significant Tull show of the past two decades, truly a very special concert that will do justice to the legend. 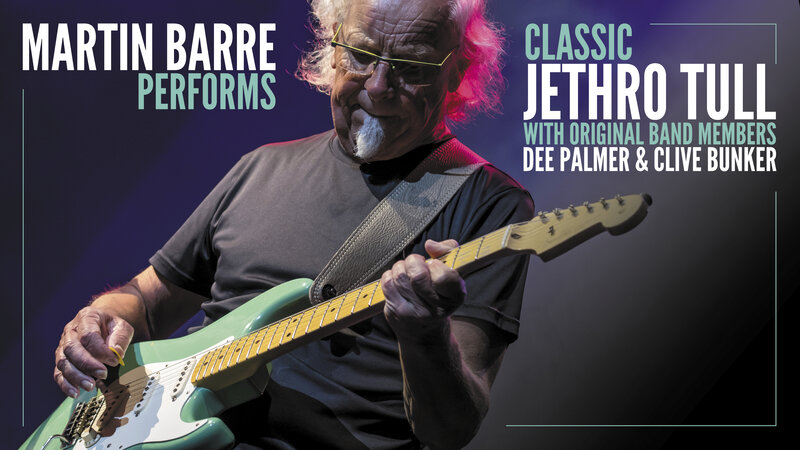 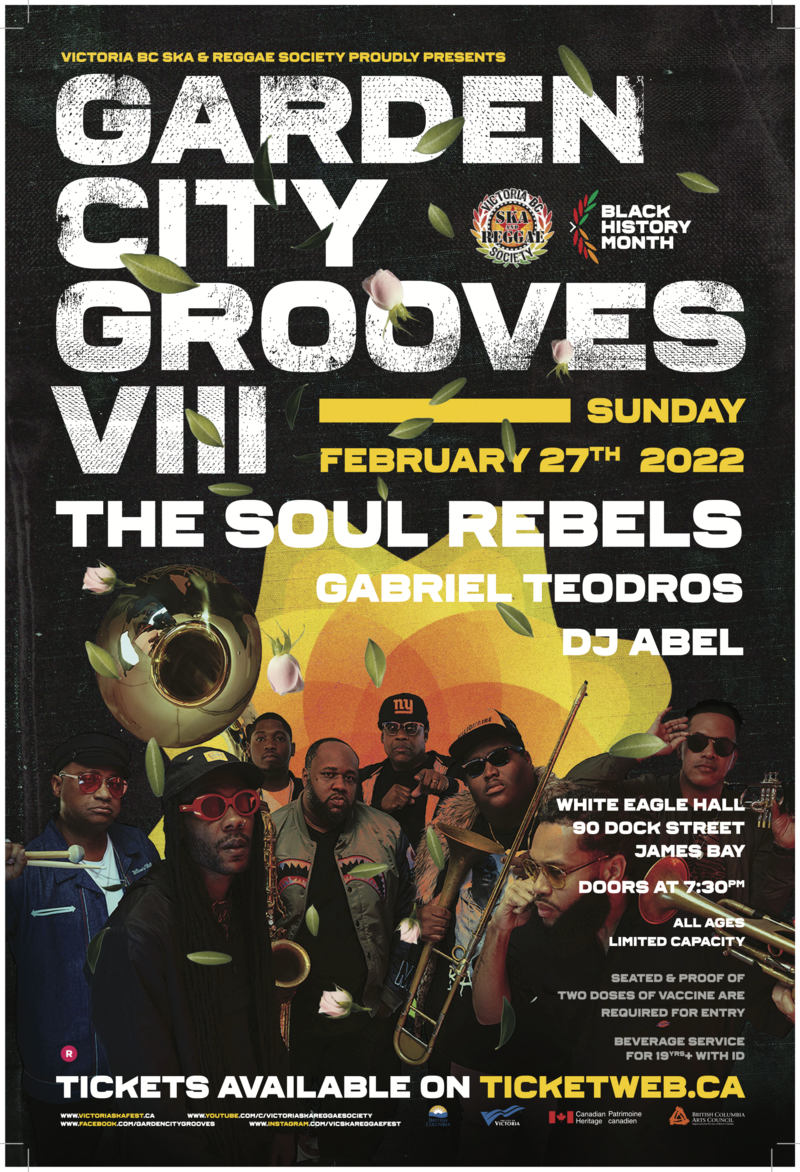