The Machine Shop (All Ages)

Award-winning Canadian singer/songwriter Sarah Harmer will make a stop in Sault Ste. Marie to perform at the Machine Shop on April 19, 2020 during her upcoming Are You Gone tour.

After recording five critically acclaimed studio albums, Are You Gone? is scheduled for release by Arts & Crafts in February of this year and is her first full-length original release in almost a decade. Harmer's 2005 release I'm a Mountain was shortlisted for the inaugural Polaris Music Prize in 2006 and she has been a featured vocalist on a number of other artist's recording, including Blue Rodeo, Great Big Sea, Bruce Cockburn, The Weakerthans, Neko Case, and The Tragically Hip.

Tickets for Harmer's April 19 performance at The Machine Shop are $49.50 (plus taxes and fees) and may be purchased online.

About Are You Gone?

Are You Gone? – the first new album in a decade from Sarah Harmer – is a deeply personal and momentous collection of songs motivated by the beauty of life, the urgency of climate crisis, and the question of loss.

The first song New Low is more than a return to music for the internationally celebrated singer-songwriter and activist: it is a definition of form, a call-for-uprising in the face of global disaster, at the most critical moment for Harmer to raise her voice – one of the most distinctive in Canadian music. The vitality of New Low, its heedless pace, sharp guitars and exclamatory horns, belie the passage of time since Harmer’s last record, Oh Little Fire (2010).

Nearly 20 years from the release of her debut, You Were Here (2000), Are You Gone brings a close to Harmer's period of musical quietude with a rousing artistic statement, rich in detail and emotion, from the heart and for the spirit. The multi-award-winning platinum-selling musician's long-anticipated sixth album will be released February 2020 on Arts & Crafts. 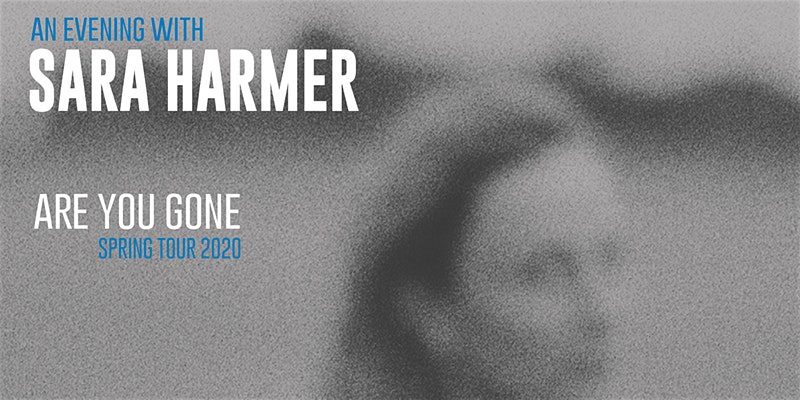