Stephen T Berg was raised on the prairies and tutored by the West Coast. His pro...

Hillside Coffee and Tea (All Ages)

Stephen T Berg was raised on the prairies and tutored by the West Coast. His prose and poetry have seen life in staged performances, have been chosen to ride Edmonton Transit buses, and have appeared in such publications as Prairie Fire, Orion, Earthshine, Geez, oratorealis, and Vancouver’s Westender. His first chapbook, There Are No Small Moments, was published by The Rasp and The Wine (2014). In Beacons, Blues and Holy Goats, Stephen T Berg brings us nose to nose with bicycles, farmers, country lanes, bad roads, and the pacific coast through narrative poems both lyrical and full of longing. For more of his work visit: growmercy.org

Daniel G Scott is the 5th Artistic Director of the Planet Earth Poetry Reading Series. He has written in a variety of forms, but poetry is his long-standing love. He won a one-act playwriting competition in New Brunswick in 1984 and has had a number of plays produced. His poetry includes gnarled love (2016) terrains (2014) and Random Excess (2018) with Ekstasis Editions, and black onion (2012) and two chapbooks: street signs (2016) and Interrupted (2015), with Goldfinch Press and pyramid and other dreams (1983, Purple Wednesday Society). He has individual poems in anthologies and chapbooks as well as numerous academic publications including journal articles, book chapters and, with Shannon McFerran, The Girls Diary Project (University of Victoria, 2013). He is an Associate Professor Emeritus, University of Victoria, School of Child and Youth Care, father and grandfather.

The Planet Earth Poetry reading series is a launching pad for the energies of writers and poets established and not. Between 6:45 and 7:00, put your name in the hat to read at open mic. Planet Earth Poetry acknowledges with respect that we read and write on the traditional territories of the WSÁNEĆ (Saanich), Lkwungen (Songhees), Wyomilth (Esquimalt) peoples of the Coast Salish Nation. 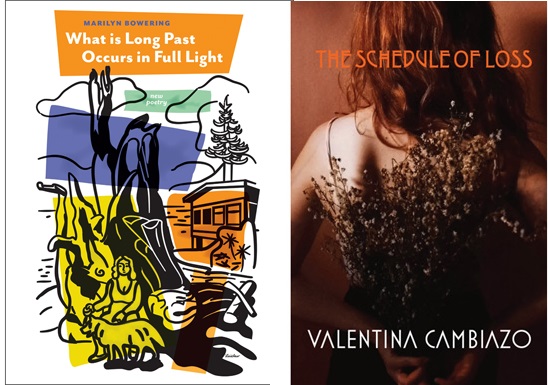