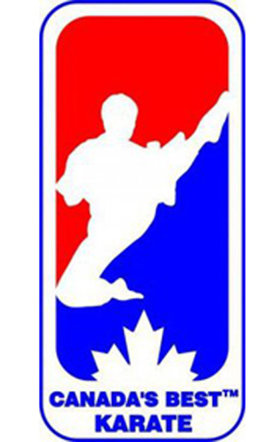 Music: Pop / Rock / Indie
Did you know this is the SILVER ANNIVERSARY of the most unique martial arts show in Canada - The CBK CHRISTMAS CONCERT!

Christmas Concert??? Many of you have heard or been to our show, but many of you will not. Here’s a brief history of our show and how it started.

It all began in 1987 when Shihan Bob Mueller created the first X-mas show. About 150 students & parents stuffed themselves into the dojo for what he called a “concert”. I wasn’t even born yet, but when I asked him about the first concert he said, “I broke some bricks, the students performed some Katas and we ate some cookies.”

This continued for a few years until 1992 when, due to the growth of the school, we rented the Marigold gym. Again the students performed some Katas, and Shihan broke bricks. By now the show biz bug bit Shihan as he tried some special effects (a strobe light) and started thinking about adding lights & music to the demos. Cookies became the price for admission to the concert!

The next year we rented a school with a real stage (Oooooo!) that seated approx. 350. (Problem was 500 people attended. Shihan was happy! Extra happy the Fire Marshall didn’t come around.) Kata, brick breaking, and COOKIES was still the theme – Surprise!

Then in 1994 Shihan took a big risk. Renting the Royal Theatre, producing a 90-minute show with music, comedy and a feature presentation that brought the house down with a spontaneous outburst of tears and joy. Yes, that year the show was magic. Many called it outstanding and we received great reviews from a near sell out crowd of 1200 parents. Since then the show has become more elaborate and entertaining with the use of film and creative ideas.

Since then we’ve many great concerts!

The annual Christmas concerts have been held at UVIC and various theatres around the city - BUT NEVER AGAIN ON THE BIG STAGE. As a tribute to him and the show, on exactly the same day, Dec 21st, 25 years later we are going all out to create “The Last Dance”. Epic is what we are going for! With your help and attendance, we hope to recreate the magic of that first big show.

This will be the best show ever and perhaps the last ….