In a marketplace flooded with holiday music, John Reischman and The Jaybirds off...

Bluegrass from Vancouver BC
Available for Shows/Gigs

The VBA brings people together for the enjoyment, advancemen...
Victoria BC
Open / Operational

In a marketplace flooded with holiday music, John Reischman and The Jaybirds offer something unique - an exploration of the roots of bluegrass and the sounds of old-time Appalachia in a seasonal concert that has been described as "a lovely romp through the snowy backwoods of American roots music."

Led by Vancouver's Grammy-winning mandolinist John Reischman, the band's seasonal concert - their 11th annual fundraiser for Our Place Society in Victoria - includes music from the band's 2014 release On A Winter's Night as well as new material from an upcoming album.

Included are old carols, ballads, Bill Monroe-style gospel quartets and rollicking instrumentals such as the fiddle-banjo driven Breaking Up Christmas, which refers to an old Appalachian tradition of post-Christmas celebrations lasting into the New Year.

Joining the band is special guest Trent Freeman, a Juno Award-winning fiddle player with The Fretless, who will bring exciting twin fiddles to the evening alongside The Jaybirds' acclaimed fiddler, Greg Spatz.

$5 of every ticket sold will be donated to Our Place Society, which supports Greater Victoria's most vulnerable communities including the working poor, impoverished elderly, mentally and physically challenged, the addicted and the homeless.

Bluegrass Unlimited calls John "one of the world's undisputed masters of the mandolin," famed for outstanding tone and taste. Many of his dozens of original instrumentals, such as Saltspring, have become popular favourites at jam sessions.

He has three critically-acclaimed solo instrumental albums and has recorded on many other projects, including the Grammy-winning True Life Blues: The Songs of Bill Monroe. John also plays Latin-jazz and choro music with highly regarded finger-style acoustic guitarist/composer John Miller; the duo has released three superb albums.

John began his career in the San Francisco Bay area in the early '80s with the eclectic Good Ol' Persons bluegrass band. He was an original member of the legendary new acoustic quartet, the Tony Rice Unit, renowned for highly skilled instrumentals.

John moved to Vancouver in the early 90s, and in 1999 formed the Jaybirds. Of their latest album, Folk Radio UK said On That Other Green Shore "showcases an accomplished, experienced band at the peak of their powers, with musicianship of the very highest order." Peghead Nation called it "one of the most beguiling" bluegrass-rooted recordings of 2017.

This show is a co-production by the Victoria Bluegrass Association and Cowichan Valley Bluegrass Festival. 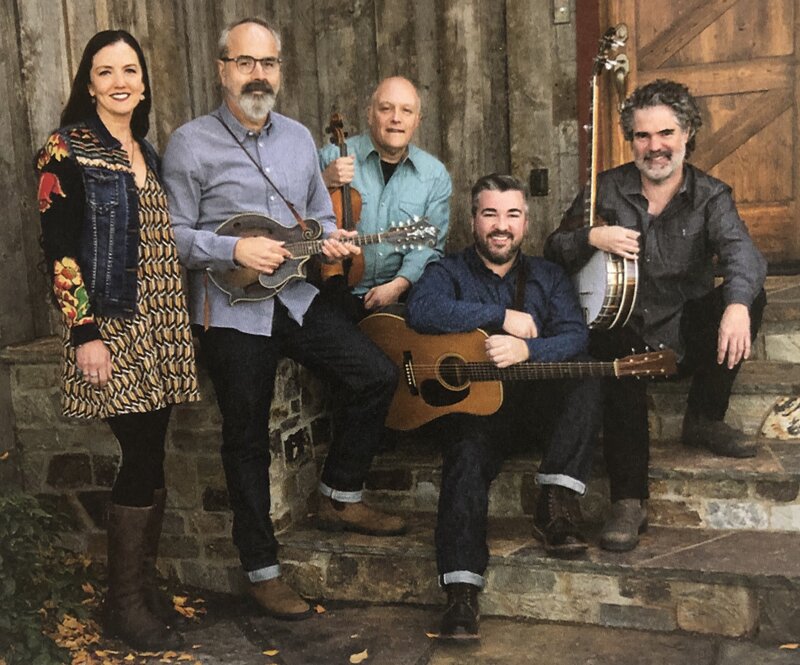