Blackwood Kings are quickly becoming one of the most exciting reggae groups in western Canada, blending dubbed-out grooves, punk attitude, and prog weirdness in a way that is uniquely their own. The group's varied and malleable style has allowed them to share the stage with notable acts such as Authority Zero, J-Boog, The Slackers, The Mad Caddies, The Skints, Gondwana, Grimskunk, and Third World.

The group has appeared at festivals such as RIFFLANDIA FESTIVAL, Victoria Ska and Reggae Festival / Society and FernFest, while also lending their performances to social and political events such as the University of Victoria "Earth Fest" with speakers such as the Green Party's Elizabeth May, and a fundraiser for building a hospital in Sierra Leone alongside acclaimed reggae/highlife group Sierra Leone's Refugee All-Stars.

Formed in January 2011, their blend of roots music is raw, melodic, and moody. Their ability to play with varied artists has been an attribute that has served this band well, having played with talented acts such as Tin Vespers, Sue Newberry and The Law, MJ Cyr, and reggae/ska acts such as The Beatdown, and Sound One, hip/hop act Bears Beats to name a few. 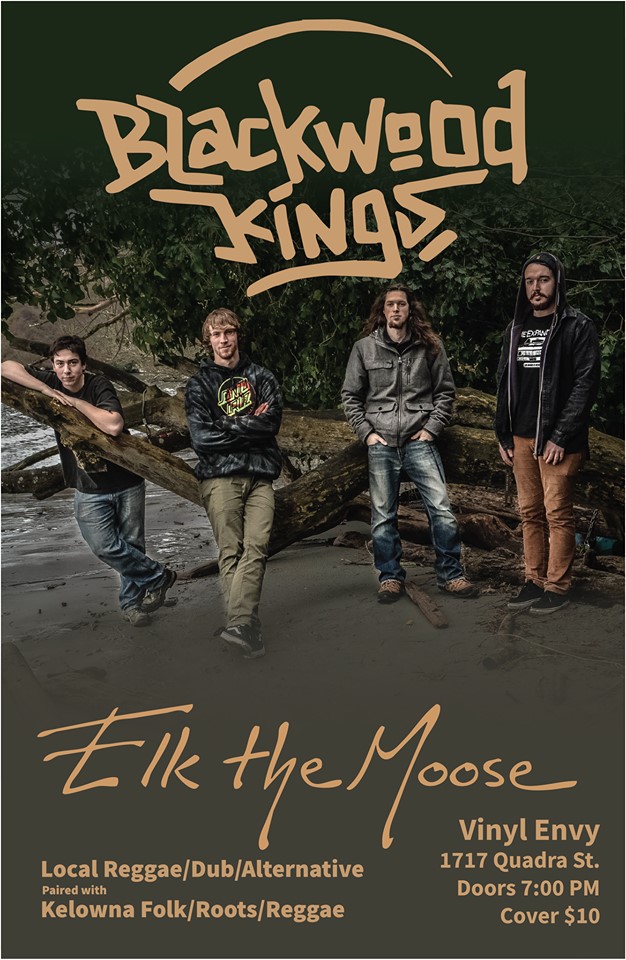