BREAKAGE makes his way to the Island and we couldn't be more excited about it. O...

BREAKAGE makes his way to the Island and we couldn't be more excited about it. OUTSIDER & TEDDER will warm the room up nicely for this UK dnb heavyweight.

In 2014 after a break of 4 years, this notoriously reclusive perfectionist is ready to give a new album to the world. His last record 2012’s ‘Foundation’ created both a Top 40 hit with Jess Mills and ‘Fighting Fire’ and a certified grime classic when Newham General’s jumped on an instrumental to make the thuggish ‘Hard’.

While being birth by the ‘scenius’ innovations in the sweaty, dark spaces of drum’n’bass and dubstep, he arrived at the unmistakable Breakage sound – Industrial timbre’s, dancing between tension and release, Lover’s Rock for a dystopian future. The new album brings with it a new cast of characters, Liam Bailey, Detour City, Lily McKenzie not to mention a return from Jess Mills.

James route started with lauded drum’n’nbass releases on key labels early 00s labels Bassbin, Reinforced, Critical Recordings. 12”s like his remix of Equinox’s ‘Acid Rain’ for the Inperspective label saw him push the Amen break as far as it could go, reintroducing the jungle toughness that reinvigorated that scene. By his debut album ‘This To Shall Pass’ in 2006 he had started to experiment with slower tempos, In 2007 he signed with Shy FX’s Digital Soundboy label and made waves in dubstep clubs with atmospheric halt tempo releases like “Clarendon b/w Shroud.’ His sophomore release for Shy Fx in 2010 ‘Foundation’ was a national break through moment. Especially when Jess Mill’s dramatic ‘Fighting Fire’ unexpectedly hit the Top 40. It was the best sort of authentic pop, the most sub heavy, futuristic, British-born thing on the FM dial.

His way into music begins as a rock obsessed teen, accepted into music sixth form college on the strength of his virtuoso guitar playing, a Jimi Hendrix wannabe. Music was omnipresent, growing up in a busy, noisy household: his sister was a reggae lover, his dad played rock, and his Jamaican mum was heavily into country and western – plus he had a foster-brother who was seriously into rave-era dance music. That was all around thanks to living in Buckingham; a key node in the London orbital rave scene - always within reach of pirate radio signals, so hardcore was in the air and young James absorbed it happily.

The music that he first really adopted as “his” however, was hard and heavy rock. “As soon as puberty hit,” he says, “it was Zeppelin, Metallica, Beatles, Anthrax, Pink Floyd”. As soon as he Arriving at his new music school though, he was seduced back to the darkside of rave music. “People I met would go 'oh are you into jungle?',” he remembers, “and I wouldn't have a clue, but pretty quickly I started listening to things like One Nation tape packs, and that was it.” He jumped in at the deep end at 15, going to a Slammin' Vinyl rave at the notorious Bagleys, Kings Cross: “It was basically the best night ever, even though it was a total calamity because I managed to fall asleep at Kings Cross bus depot at 6am and had to get my dad to pick me up!” Programming beats become a full on obsession and his guitar was all but forgotten. He released 12”s of his own and used to sit in classes “thinking why am I listening to this guy going on when I already know I can do what's needed to make a record?” 'When the Night Comes' is completely rooted in the thousands of hours of club time that James has put in, with a sense of space, groove and direct physical chestrattling impact that come direct from generations of soundsystem culture – but it is also about the entirety of his life. It may not be a rock record but it has rock’s dark intensity and virtuosity, not to mention bleak love songs that would fit the most Gothic Country & Western tales.. 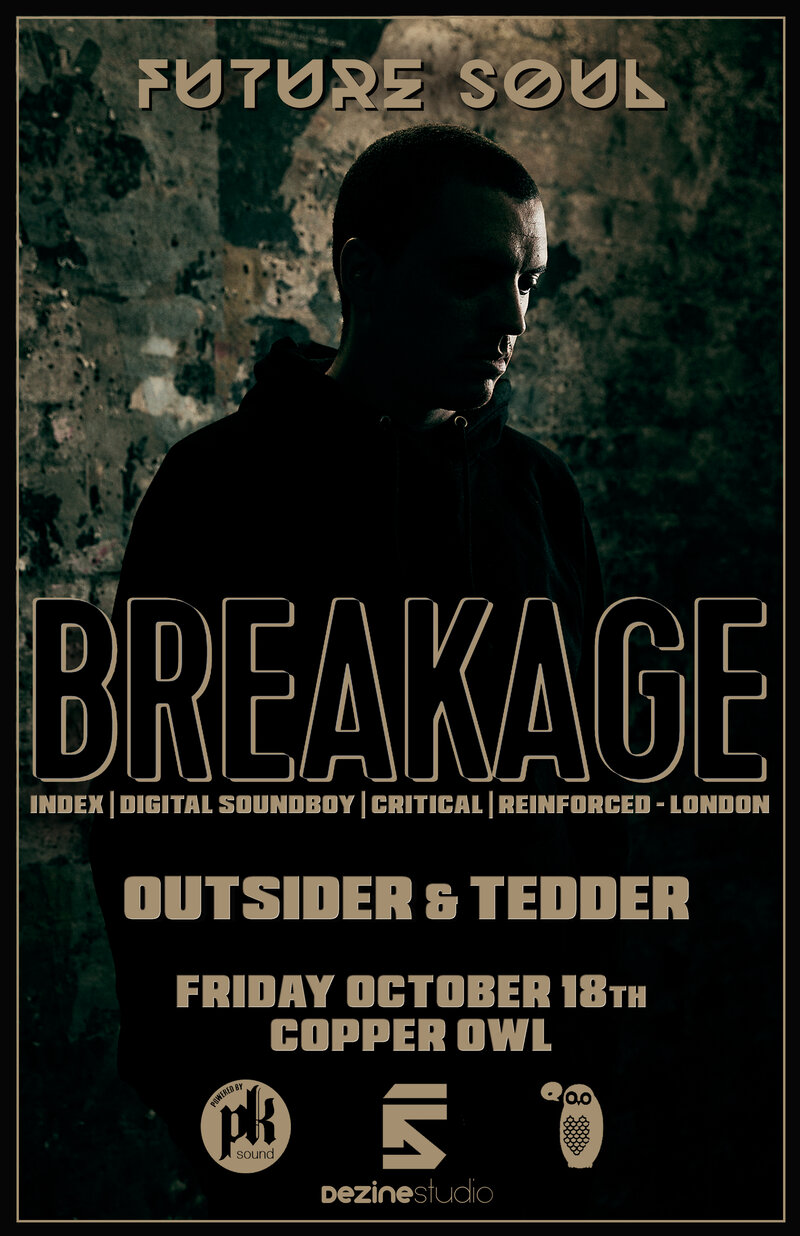