The Rubber Boot Club (No Minors)

Strange Breed (YVR) is touring their debut studio album, "Permanence." across Canada this fall, and will be swinging through Victoria at The Rubber Boot Club on SEPT. 19TH ♥


STRANGE BREED (Vancouver)
Strange Breed is a 4 piece, all queer, all female garage rock band based out of Vancouver, BC. Sounding like every 90’s riot grrrl fans’ feminist wet dream with an unexpected modern rock twist – Strange Breed has been described as a “Grittier B52’s”, or what a collaboration between Veruca Salt, Paramore and Hole would sound like. They have been supported by both The Foundation Assisting Canadian Talent On Recordings (FACTOR) and Creative BC in pursuit of their debut album, "Permanence."
They have had their music played on popular community/campus radio stations across the country including CBC Music & CITR 101.9 FM, and their song “Sharks” was selected as CJSF 90.1’s #1 Track of 2018. They were also Top 100 Finalists in CBC’s Searchlight 2019 Competition, listed as a producer’s pick.

“…It’s heavy subject matter made accessible through the group’s playful songwriting and boisterous personality, both in the studio and in front of a crowd." (Aly Laube, The Runner Mag)

.::.SAFE SPACES DISCLAIMER.::.
We promote "Safe Spaces"! Reminder - that means something different to everybody. But there are a few common things to keep in mind for everyone.

If it is brought to our attention, or the attention of any of the hosts of the venue that you are promoting racism, homophobia, sexism, classism, transphobia, etc. and/or are making anyone feel uncomfortable with language/touch, disrespecting the physical space, publicly abusing drugs or are getting belligerently drunk, we reserve the right to remove you from the premises.

We want this to be an enjoyable time for everyone, so if you see something that sets off red flags, tell us!! and always remember, #ConsentIsCool

The Rubber Boot Club
At the end of an old dirt road in the little fishing community of Chezzetcook, Nova Scotia, the original Rubber Boot Club still stands. Its history is as fun as its name and through the 50’s and 60’s it was in it’s prime. Back then, of course, the community was short on infrastructure but big on music, so the townspeople naturally gravitated to the busiest place where all the locals and musicians hung out- the moonshiner’s house- and the place naturally came to be.

Conditions resulting from frequent heavy rain and snow storms forced patrons and musicians to don their finest "rubber boots" in order to climb the hill to the “club”- and the name was born. With no shortage of plentiful liquid, the Rubber Boot quickly became a stop for gigging musicians traveling up and down the coast. Due to late night parties, it was not uncommon for one to spend the night, albeit usually sitting up in a chair, before traveling on the following day. Known for its heated parties and late night shenanigans the only complaints ever made were the lack of seating and overall temperature. Despite the known profession of its inhabitants, it is rumored that the local authorities turned a blind eye for decades as they even enjoyed attending.

The new Rubber Boot Club is our tribute to those pioneers from the other coast. While the old home still exists today, you’d be hard-pressed to see a show there anytime soon. Of course with us you won’t find any bathtub gin, or someone in the morning sleeping up in an old wooden chair, you will find a place you can see, hear, and hopefully participate in some fun live music. Thanks for reading. 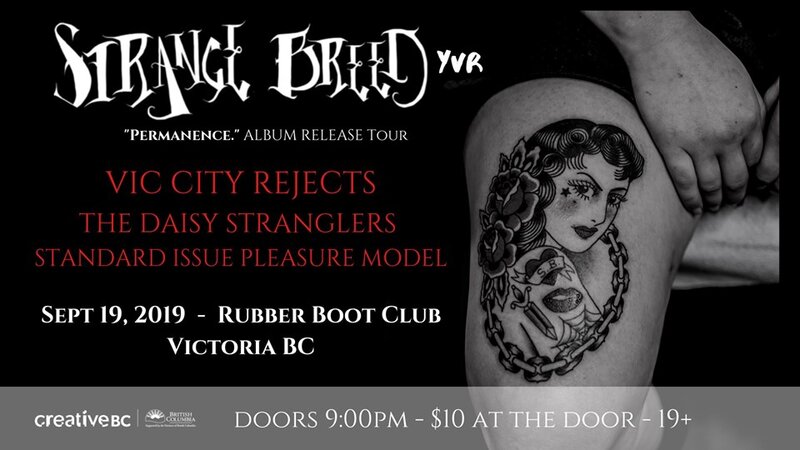